KISS HEARD AROUND THE WORLD! And Miley Cyrus Gonna Be MAD MAD MAD

It happened.. Liam Hemsworth kissing a girl that is not Miley Cyrus..

We all knew the day would come, well almost all of us, there may be one person who didn’t know, the aforementioned Miley.. 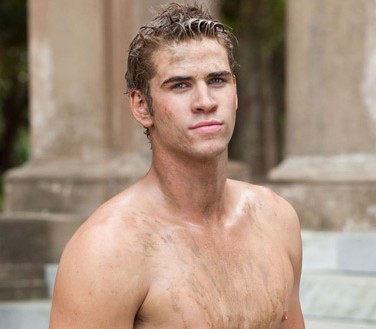 While a source said yesterday that Eiza and Liam had “just met,” most likely in Vegas, it appears that they really hit it off.

Will the collateral twerk blowback damage ever cease for Cyrus?