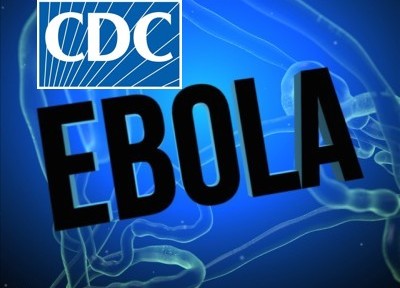 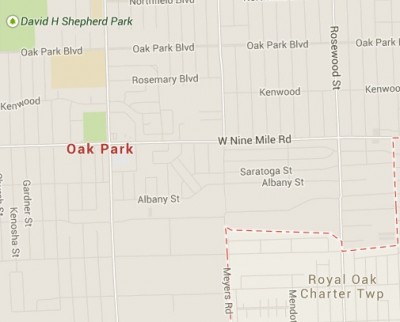 Oakland County Health Division is slated to communicate with the man daily, who is supposed to monitor his own health for at least 21 days.

The Oakland County Health Division says the Liberian man came to the United States through an airport in New York City. The man claims to have had no contact with anyone known to have the Ebola virus and was symptom free at the time of his arrival to New York City. He was cleared by the CDC again after landing at Detroit Metro Airport.

“This is consistent with what we have been training and exercising for and we are working closely with the county,” said Jennifer Smith, a spokeswoman for the Michigan Department of Community Health.