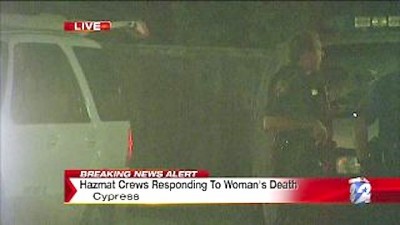 The deceased woman’s daughter raced to assist her at her home after she complained of Ebola like symptoms. Her mother was dead by the time she arrived.

Reportedly, Nigeria has not had an active case of Ebola in the past 31 days.