VIDEO: Man POSING As Marine CALLED OUT By REAL MARINES 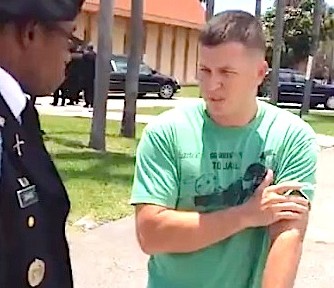 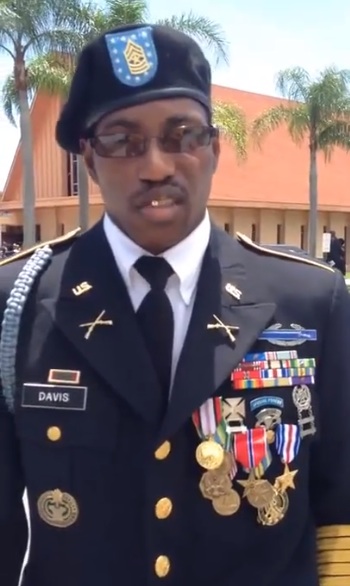 In the video, the Marines are friendly at first as they ask the man where he served as well as other details about his military service. The man identifies himself as a “sergeant major,” a military policeman, and a special forces operator. However, the Marines grew very suspicious with his answers and eventually called the guy out. “You know that’s called false valor? It is a federal crime for you to be wearing that uniform,” one of the Marines tells the alleged impersonator. “No it’s not,” the man shoots back. “You can get out my face right now… because I’m a military officer as well.” source

When the Marines asked him where his “MP” card is, he claimed it was in his car. He never concedes that he is not who he says he is.