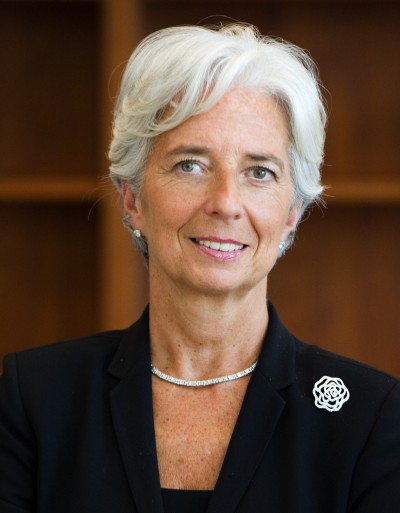 You won’t believe your ears when you hear all of the “7” references Lagarde makes during her speech of the elite.

Put on your tinfoil hat and get ready to hear some crazy stuff.