Brooks Wheelan FIRED From SNL After One Season

Brooks Wheelan, the freshman comedian enlisted on NBC’s Saturday Night Live, revealed on Twitter Monday that he won’t be returning for his sophomore year.

The funny man, possibly the funnest in the new crop of SNL hires, tweeted of his demise, “Fired from New York, it’s Saturday Night!” 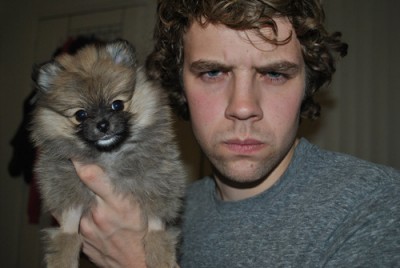 Clearly, getting canned from television’s most august comedy institution must be a bit of a bummer. But at least there’s a silver lining: Plenty of former SNL cast members have found major success after undistinguished tenures on the series that ended with pink slips. source