Seth Meyers is going from a gag news segment of SNL, “Weekend Update,” to replacing Jimmy Fallon at the Late Night Show on NBC.. Go figure.. The move comes as another Lorne Michaels protégé funnels into the big time by design. But the promotion was anything but an overnight success.. 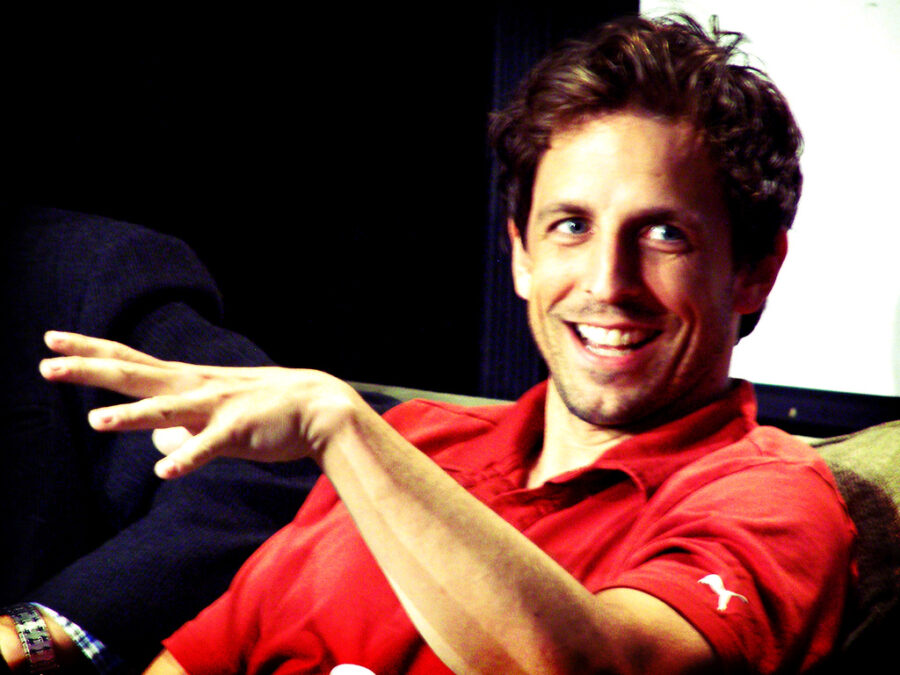 NBC said Sunday that Fallon’s replacement will in fact be the 12-year “Saturday Night Live” cast member in Meyers, showing up on TV screens at around 12:35 a.m.

Fallon is moving up an hour as Jay Leno’s replacement on the “Tonight” show.

“We think Seth is one of the brightest, most insightful comedy writers and performers of his generation,” said Bob Greenblatt, NBC entertainment chairman. His topical comedy is “perfect for the ‘Late Night’ franchise,” he said.

The late-night show BEGAN with David Letterman in 1982.