Not Even The Amazing Spider Man Could Save SNL Ratings 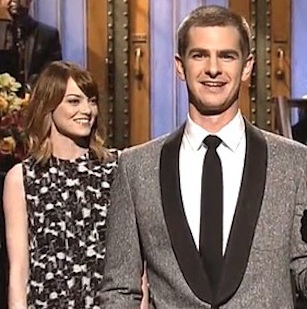 That was even in households and down a tenth in 18-49 from SNL‘s last original on April 12 hosted by Seth Rogen and matched SNL‘s season lows in both categories. There are two more episodes left in the season, hosted by Charlize Theron and SNL alum Andy Samberg, after which the veteran sketch program will likely undergo some tuning up for next season. source

Looks like not even a superhero could save Saturday Night Live‘s ratings downslide!