Tracy Morgan has been released from a NJ hospital and moved to a rehabilitation facility as he recovers from a serious auto accident, thegrio said Friday.

The identify the rehab facility where Morgan is staying was not released, a statement saying only that it is in New Jersey. 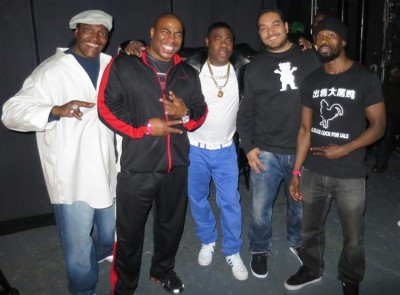 Morgan is officially showing “signs of improvement” but has a long road to full recovery, according to hospital officials.