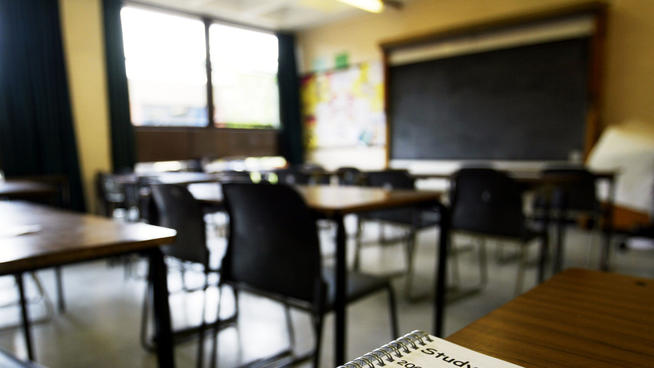 A school District spokesman said that there was no nurse at the school when the first grader fell ill as the school only has a nurse present every Thursday and every other Friday.

Emergency Medical Technicians immediately responded when the middle school student fell ill on the field but sadly he was pronounced dead a short time later.