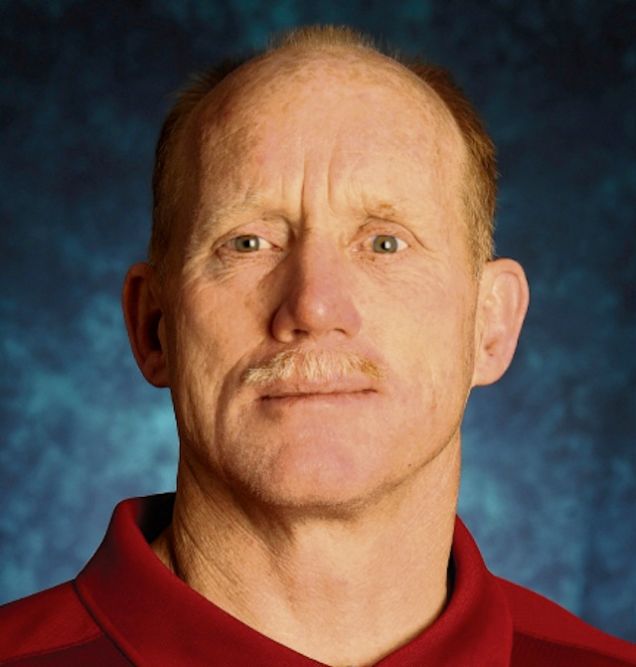 From the Las Cruces Sun-News:

Police responded Tuesday to the CVS Pharmacy on North Main about 11:15 a.m. because Symington had locked himself in a bathroom and was huffing compressed air, the report states. He admitted to huffing when questioned by the officer.

Sunday night, Symington received his first criminal citation after a different LCPD officer found him “slumped over sitting in his vehicle and apparently having seizures,” a police report states. source

Symington was hired on May 9, but has now resigned due to his huffing problem. His wife told police that they are returning to their hometown of Pueblo, Colorado, so that Symington can enter a rehab program.