Justin Bieber is currently sitting in a Miami jail.. The cop who took the singer into custody said he had a look of “stupor” on his face..

According to the police report — obtained by TMZ — cops approached Bieber’s car and they instantly realized he reeked of alcohol and had bloodshot eyes. He had a “stupor” look on his face. 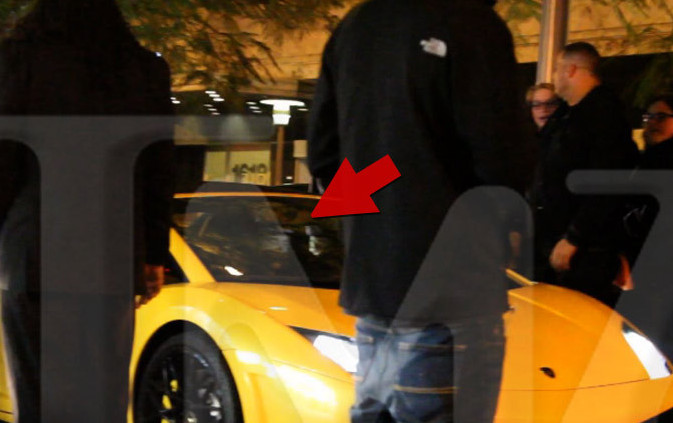 The police report says … Bieber was defiant from the get-go, yelling at the cops, “Why the f**k are you doing this?” He also yelled, “What the f**k did I do. Why did you stop me?”

When the officer tried to perform a routine pat down, Bieber said, “I ain’t got no f**king weapons, why do you have to search me? What the f**k is this about?” Bieber claimed he wasn’t drunk and coming back from recording music. That’s not true, because we knew he was at a club.

Now the basis for the resisting arrest charge — Before the pat down, as Bieber got out of the car, he “kept going into his pants pocket.” The cop ordered him to put his hands on the vehicle, and Bieber initially complied but soon took his hands off the car, turned and then cussed out the cop. The cop then grabbed Justin by the right arm, Justin pulled his arm away, and said, “What the f**k are you doing?” 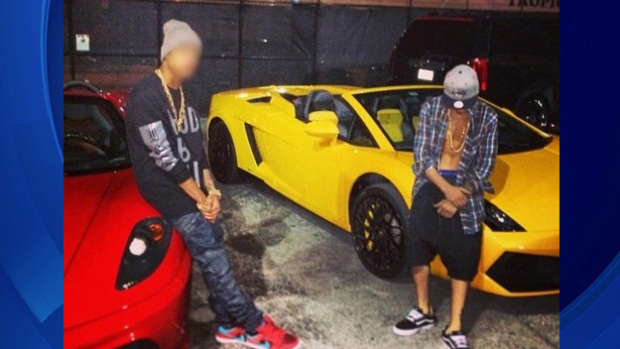 The report says Justin was driving between 55 and 60 MPH in a 30 MPH residential area.

Bieber is now in custody and is at the police department where he is being tested — presumably to more precisely measure his blood alcohol level. Our law enforcement sources say Justin was given a field sobriety test at the scene … and failed.