Justin Bieber and his buddies are consuming alarming amounts of sizzurp, TMZ is reporting. 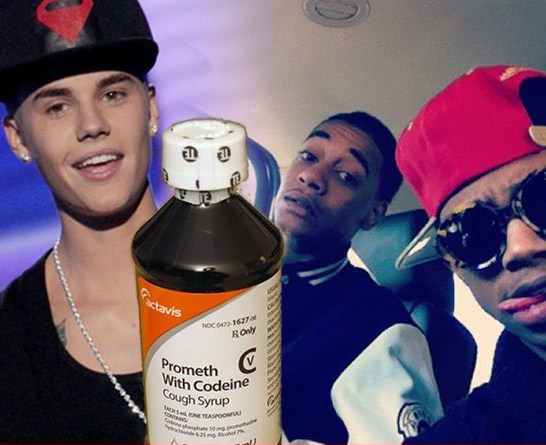 Sources familiar with the situation tell TMZ … Justin is a fan of Actavis prometh with codeine cough syrup — known in the lean community as top of the line.

Street value runs around $800 a pint… the biggest size you can get. It’s not something you can buy over the counter at CVS for sure. You can either get it with a prescription or get it somewhere outside the U.S. We’re told Bieber does the latter — he has a connection that secures it in another country.

Our sources say when Justin is at his worst … he downs between 8 and 12 ounces a day … which is A LOT.

We broke the story … Justin’s people are urging him to go to rehab to tackle his drug problem … but so far he’s been resistant.