The Woman Who Wants To BLOW UP The OLYMPICS

Meet Ms Ibragimova, 22. She wants to blow up the Olympics, along with herself.. 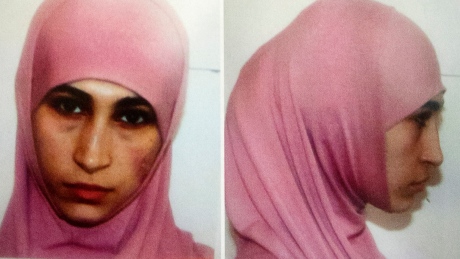 Russian security forces are feverishly searching Sochi for Ibragimova, a suspected terrorist who is feared to be strapped with bombs and targeting the Olympic Games. 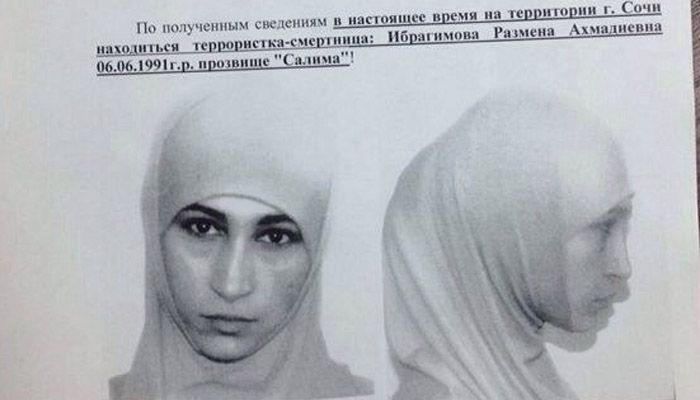 Did terrorists manage to penetrate the security cordon? Russian cops don’t know for sure.. 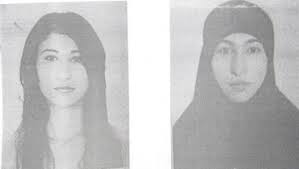 “According to our information Ms Ibragimova may be used by the ring leaders of illegal armed groups for the organisation of terrorist acts in the zone of the 2014 Olympics,” the notice says. 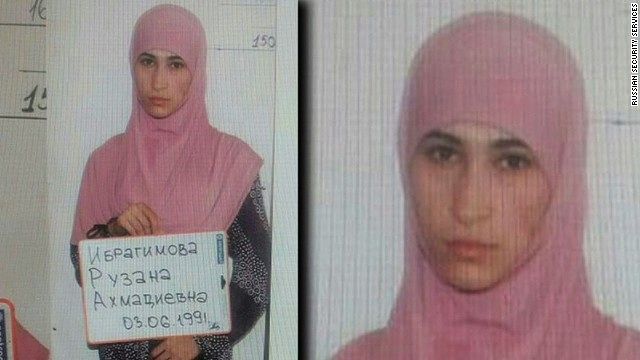 The security alert comes as a previously unknown group claimed responsibility for the suicide bombings that killed 34 people in Volgograd, 400 miles from Sochi, in December. 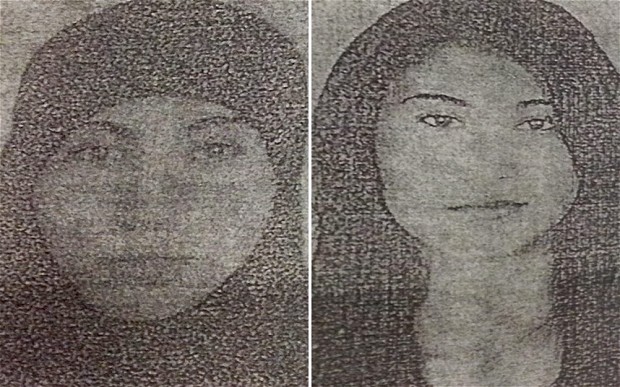 Russia has deployed 40,000 police and security personnel in a “ring of steel” around Sochi to deter attacks by Islamist militants from the nearby North Caucasus republics. 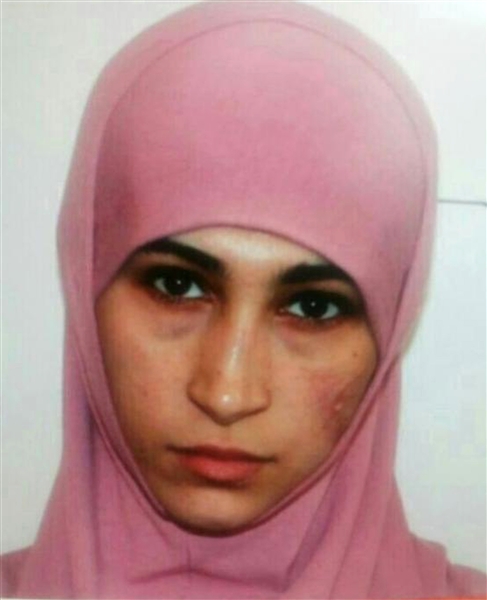