Third-grade elementary school teacher, Patricia Robertson, was arrested for DUI after she blew three-times the legal blood-alcohol limit. She was on her way to school. 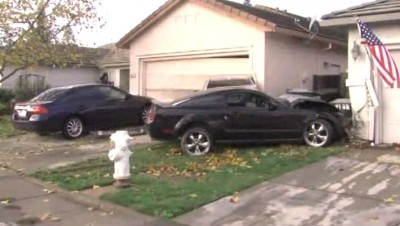 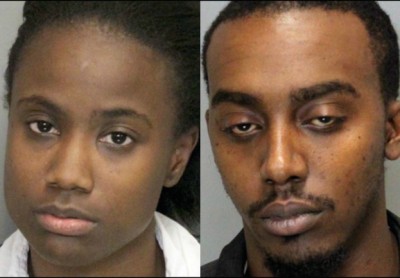 The boy was transported to the hospital after he became unresponsive and stopped breathing with a blood alcohol concentration of 0.29, END_OF_DOCUMENT_TOKEN_TO_BE_REPLACED

Justin Ayers, a well-known musician and guitar teacher in Panama City, Florida, was killed after a stray bullet struck him.

Ayers had just made it home from the hospital with his wife and 3-day-old baby when a neighbor with a 9mm pistol fired a shot that traveled more than 50 yards, into Ayers’ home, killing him. 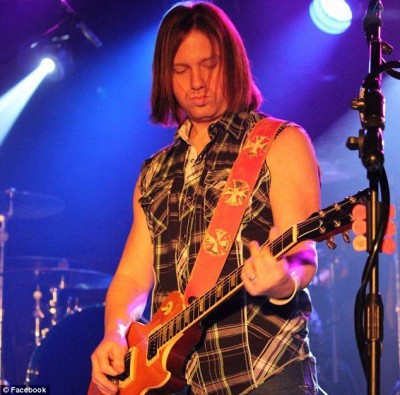 After arriving at the house where Ayers died Tuesday, police located a bullet hole in the sliding-glass door at the back of the family’s home. END_OF_DOCUMENT_TOKEN_TO_BE_REPLACED

Justin Bieber is currently sitting in a Miami jail.. The cop who took the singer into custody said he had a look of “stupor” on his face..

According to the police report — obtained by TMZ — cops approached Bieber’s car and they instantly realized he reeked of alcohol and had bloodshot eyes. He had a “stupor” look on his face.
END_OF_DOCUMENT_TOKEN_TO_BE_REPLACED

END_OF_DOCUMENT_TOKEN_TO_BE_REPLACED 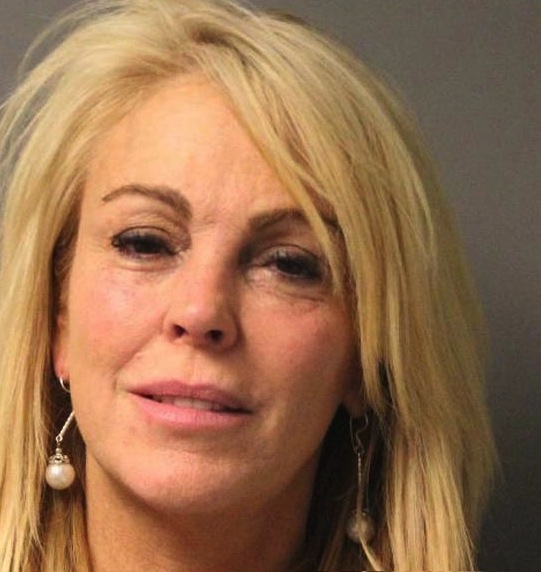 END_OF_DOCUMENT_TOKEN_TO_BE_REPLACED

sober man dui. A sober man getting arrested for drunken driving.. Now I think that I’ve officially heard it all.. The police report said the man “looked drunk.”

END_OF_DOCUMENT_TOKEN_TO_BE_REPLACED

Prosecutors have decided to go after Randy Travis guns blazing charging him with multiple offenses after his arrest for drunk driving on August 7, 2012 near his hometown of Tioga, which is about 60 miles north of Dallas. 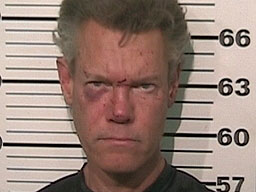 It didn’t help that Travis was discovered laying near his vehicle completely nude.

The 53-year-old has been charged for driving while intoxicated near his hometown of Tioga, Texas. It has been reported that the Texas state trooper who discovered Travis after he crashed his car found him lying on the side of the road entirely in the nude. The DUI charge could get Travis two years in prison and a $4,000 fine if he ends up being convicted. 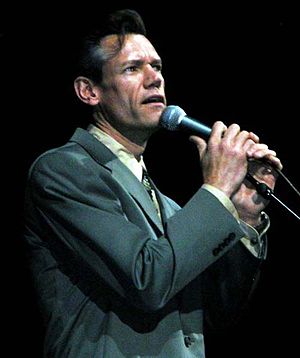 Of course, that’s not the only trouble Travis has to deal with. He also had a “retaliation and obstruction” charge leveled against him, which is a third-degree felony if he is convicted. The decision to convict Travis has not been made yet. Travis reportedly verbally threatened a cop who was arrested him.

Travis had a blood alcohol level of more than 0.15 percent, or nearly twice the legal limit of 0.08 when he threatened to shoot and kill state troopers while being transported to jail, prosecutors said.

Oh crap-o! Oh yes you heard me right, Sen. Crapo, a three-term Republican from Idaho, the guy with a squeaky-clean Mormon reputation, has been busted for DUI with a blood alcohol content of .11 percent.

Sen. Michael Crapo, was pulled over by police in a suburb south of Washington, D.C., authorities said. 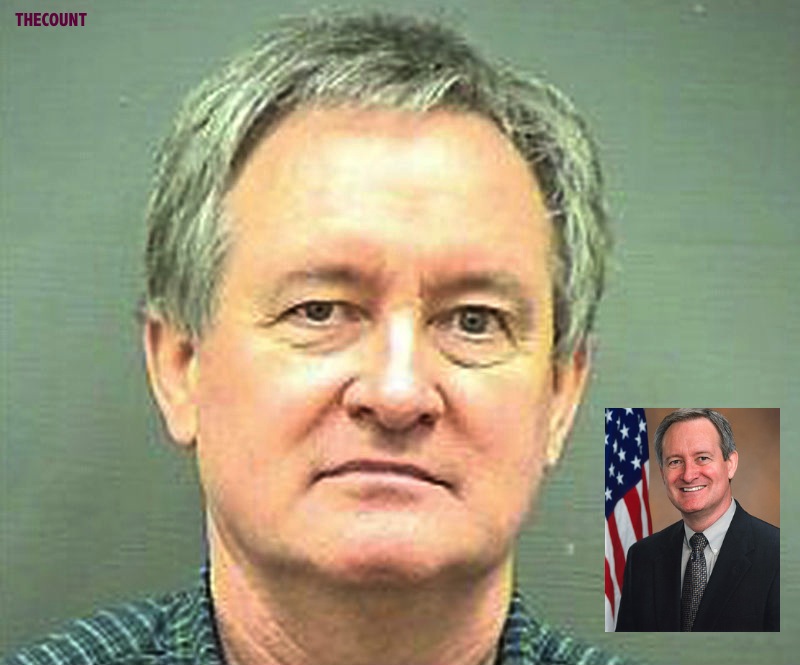 The 61-year-old apologized in a statement issued hours after his arrest early Sunday.

“I am deeply sorry for the actions that resulted in this circumstance,” Crapo said in the statement Sunday night. “I made a mistake for which I apologize to my family, my Idaho constituents and any others who have put their trust in me. I accept total responsibility and will deal with whatever penalty comes my way in this matter.” 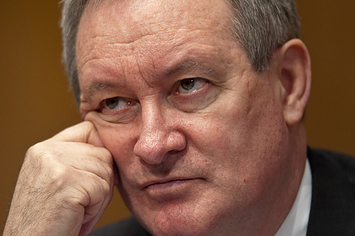 He also said he would take measures to ensure “this circumstance is never repeated.”

Look Crapo, it won’t be repeated, but not because you’re going to stop drinking, it’s because you won’t be reelected, well maybe…