If you’ve ever watched an episode of Cops, then you already know that opening your mouth can get you in a lot more trouble, case in point. CNN is reporting that after Justin Bieber got pulled over, he blabbed to cops, admitting many incriminating things, like, he was on pills, as well as booze.. 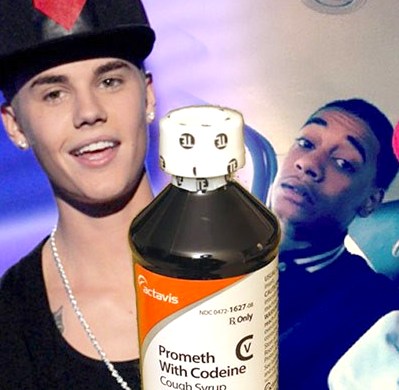