CATTY! Beyonce Steals Kelly Rowland Pic Then Crops Her Out!

Yesterday Kelly Rowland posted a photo of herself, Beyonce and Aliyah for #TBT, then later on that same day, Beyonce reposted the snap, SANS ROWLAND! What a major dis! It is safe to say that Beyoncé is a huge grudge keeper! 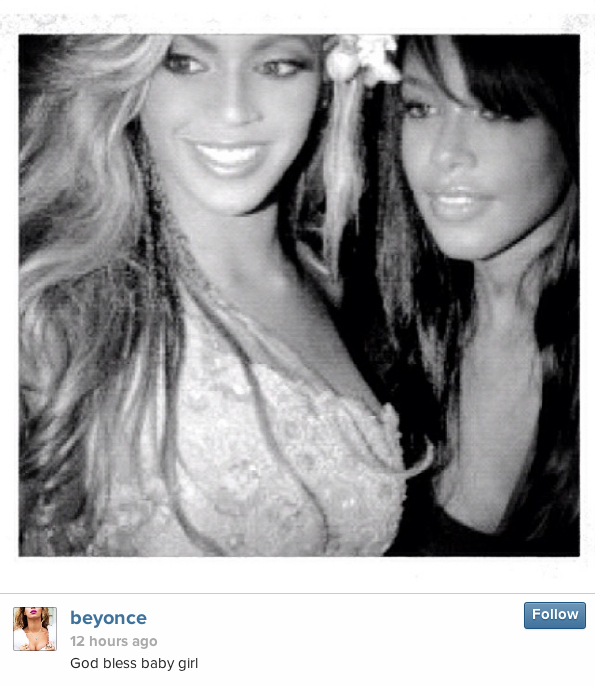 Below is the original pic.. 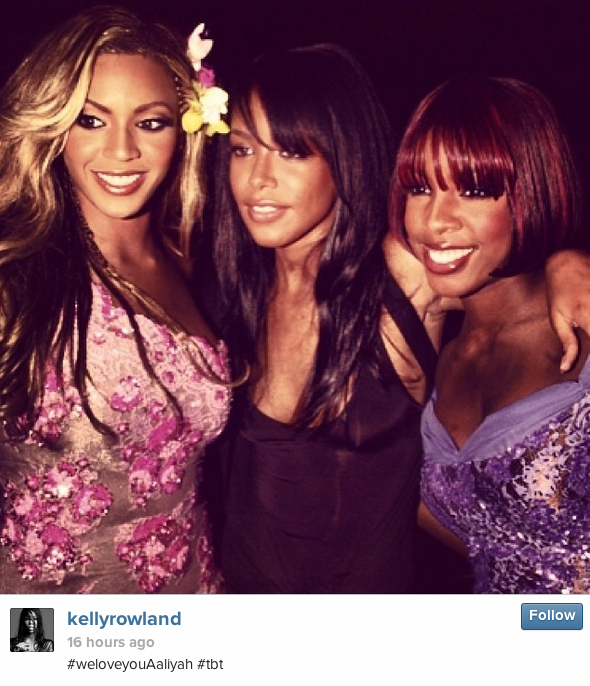 Just in case you had any doubt that the picture Beyoncé used was in fact a different picture, check out the photo gif below..