Meet Devil Baby, from the new horror flick, Devil’s Due.. This scary baby was created as part of a promotion for the new film which involved unsuspecting New Yorkers. 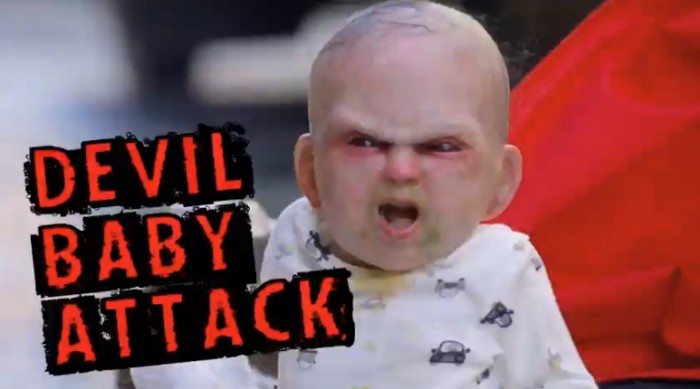 So what’s the movie synopsis?

After a mysterious, lost night on their honeymoon, a newlywed couple finds themselves dealing with an earlier-than-planned pregnancy. While recording everything for posterity, the husband begins to notice odd behavior in his wife that they initially write off to nerves, but, as the months pass, it becomes evident that the dark changes to her body and mind have a much more sinister origin. 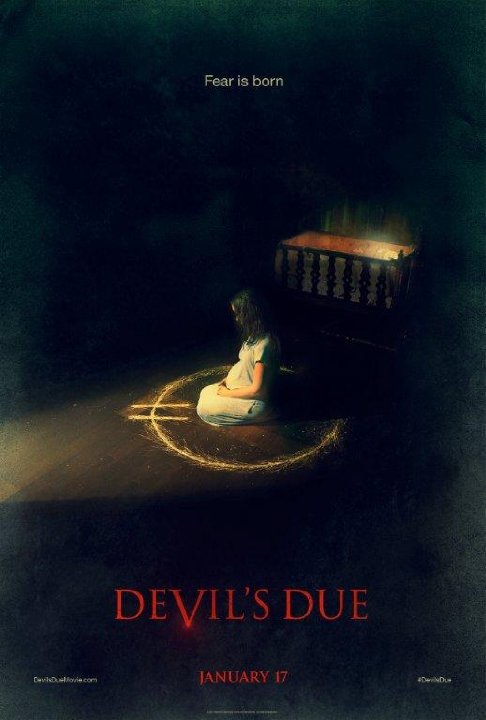