Boston bomber, numbskull, Dzhokhar Tsarnaev actually had the presence of mind to delete his Instagram account shortly before he committed the ridiculously burtal Boston Marathon bombings.. But for still unknown reasons the coattails terrorist left his Twitter account intact! 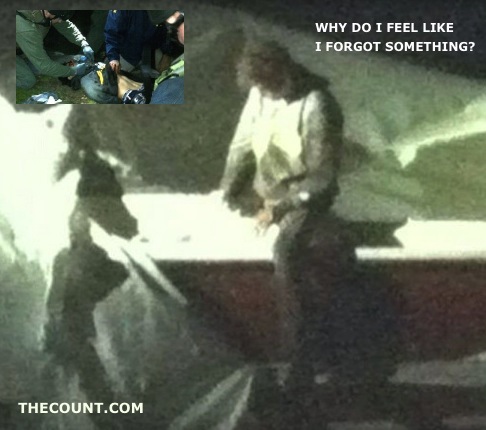 It has been revealed by investigators that DT’s Instagram account included commentary on Chechen politics, as well as hashtags like “FreeChechenia #Jihad #Jannah #ALLAH #Jesus and #God.”

Tsarnaev’s comments, and just a few pictures, still live on archiving tools, including commentary on a photo of a now-deceased Chechen warlord. While the account is no longer online, traces of it still appear in Google’s web cache. Instagram’s terms of service makes clear to users that the company will turn over information on users when given a subpoena by law enforcement officials. The deletion of the account might be a tip to investigators that something incriminating was taken and that further evidence might turn up. Instagram cautions though that “given the volume of real-time content on Instagram, some information may only be stored for a short period of time. source“