Are you ready for this? Tamerlan Tsarnaev was on welfare, which means, you sponsored terror with your tax payer dollars.. Thanks.. If you’re not yet familiar with Tsarnaev, he is the now dead, suspected Boston Marathon bomber.. 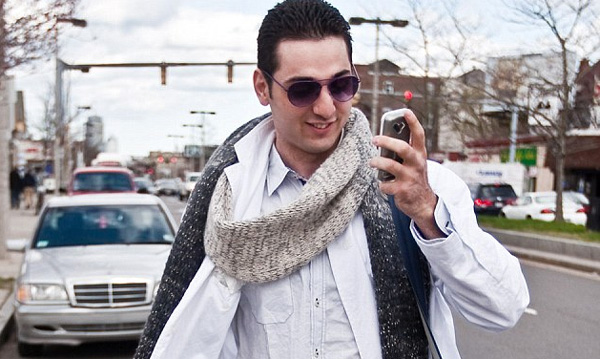 “Marathon bombings mastermind Tamerlan Tsarnaev was living on taxpayer-funded state welfare benefits even as he was delving deep into the world of radical anti-American Islamism, the Herald has learned,” reports the Boston Herald.

Now get this, Katherine Russell Tsarnaev, the terrorist’s wifey, not only converted to Islam but was also working up to 80 hours a week as a home health aide, all this while Tsarnaev stayed at home and plotted..

“State officials confirmed last night that Tsarnaev, slain in a raging gun battle with police last Friday, was receiving benefits along with his wife, Katherine Russell Tsarnaev, and their 3-year-old daughter. 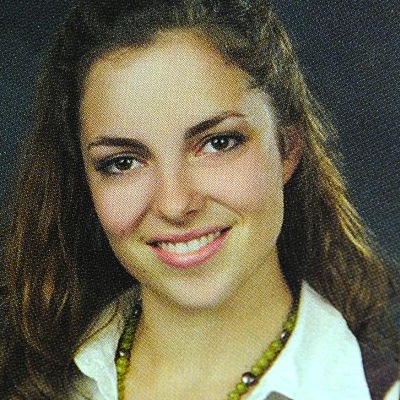 “In addition, both of Tsarnaev’s parents received benefits, and accused brother bombers Dzhokhar and Tamerlan were recipients through their parents when they were younger, according to the state.”