I can not endorse the following conspiracy theory as I am allergic to drones..

Glenn Beck expressed that he has new evidence backing him and now The Blaze reported today that Secretary of Homeland Security admitted on Tuesday that the Saudi national had in fact been put on one of the government’s terrorist watch lists, albeit only briefly. When Senator Chuck Grassley asked Napolitano how the student obtained a visa, Napolitano said, He was not on a watchlist. 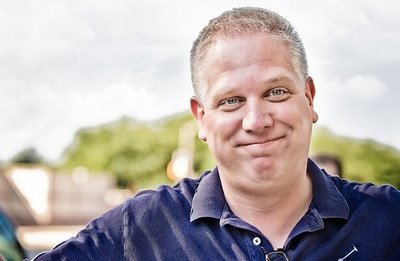 What happened is – this student was, really when you back it out, he was in the wrong place at the wrong time. He was never a subject. He was never even really a person of interest. Because he was being interviewed, he was at that point put on a watchlist, and then when it was quickly determined he had nothing to do with the bombing, the watch listing status was removed.