THE ROCK EMERGENCY SURGERY On His Pebbles

Dwayne Johnson, AKA, The Rock, underwent an emergency hernia surgery last night! The operation  forced the Tooth Fairy to miss last night’s Los Angeles premiere of his latest film, Pain &Gain. He is now resting this twig and berries at home In Hollywood.. 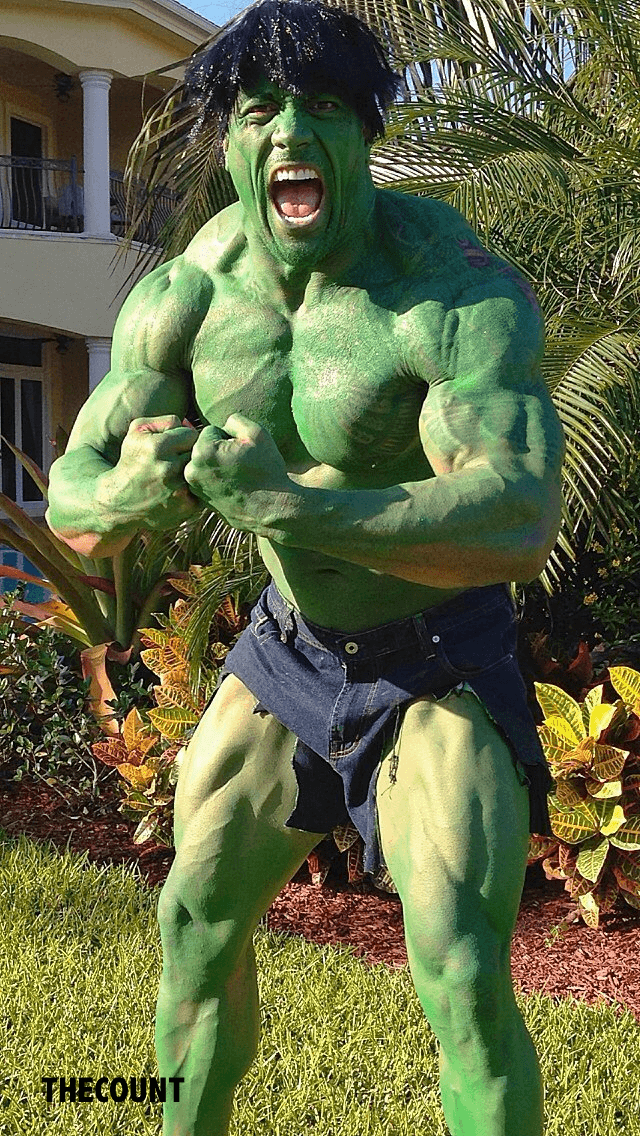 The movie’s director, Michael Bay, cited the recovery as the reason for his star’s absence and suggested the injury stemmed from Johnson’s other job wrestling for the WWE. 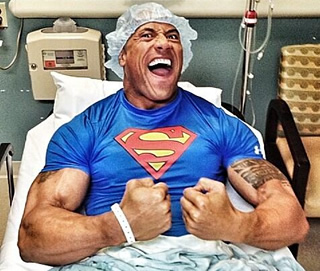 “Dwayne’s hurt tonight,” Bay told us on the red carpet. “He was pushing it too hard. [ He] needs to grow up and stop wrestling 300-pound men.” Source.