A major frozen lasagna manufacturer, Findus, has admitted to using 100 percent horse meat and a mystery drug in their Italian style entrée, “Deep Fill” Beef Lasagna. Officials are only describing the drug as “a known health risk.” 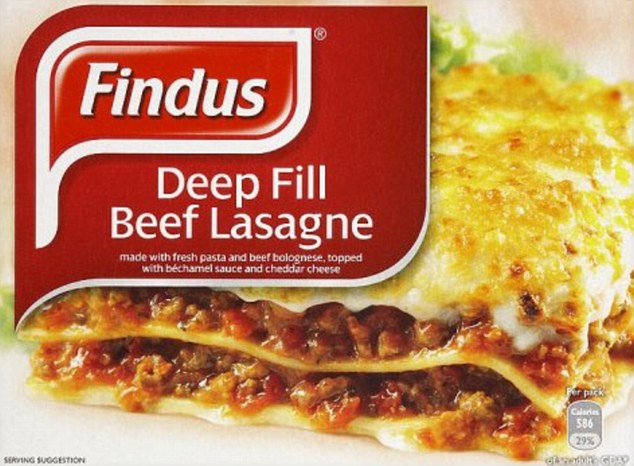 The stunning admission by the frozen food giant makes it only the latest in a series of companies caught dealing horse meat to unsuspecting consumers….

Comigel, the company which produced the contaminated Findus lasagne at its manufacturing plant in Metz, eastern France, has refused to explain itself. 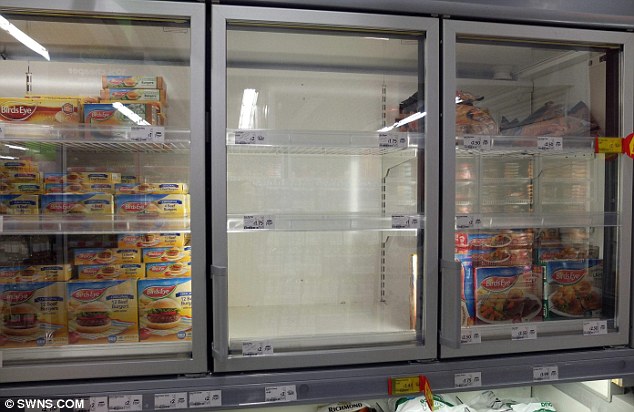 Comigel management had no statement to release and simply said the 53-year-old president of Comigel, Erick Leharge, was ‘unavailable for comment.’ source

This is the first time of a confirmed instance of a non-beef “burger product” being contaminated. There is also a worrying possibility that the Findus products contained a drug which is was described by officials as a known health risk.