Chris Brown Ex Blasts Rihanna: ‘You Ain’t Nothing For Showing Up’ At Court 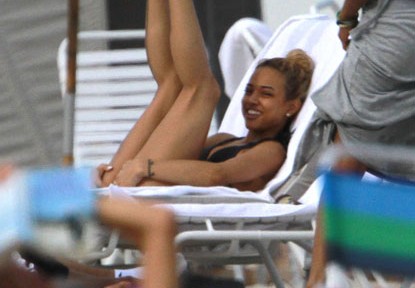 Did Chris Brown’s ex GF Karrueche just call out Rihanna on Twitter for showing up to court in support of her abuser? 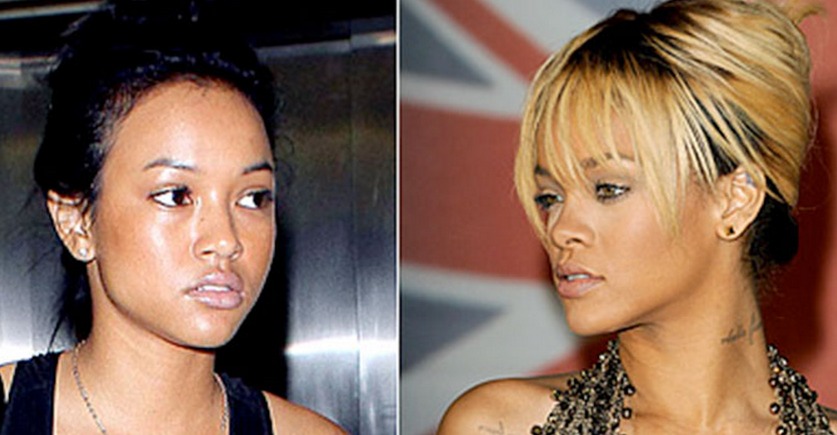 Yesterday Rihanna walked into court with her FORMERLY ABUSIVE boyfriend Chris Brown (he claims he’s NO LONGER an abuser). When she did that women across America were like WTF.

But one chick came right out and CALLED RIHANNA on it – publicly. Chris Brown’s EX-GF Karrueche took to Twitter immediately after it was announced that Rihanna would be accompanying Chris and said “When you ain’t sh*t, it shows.” 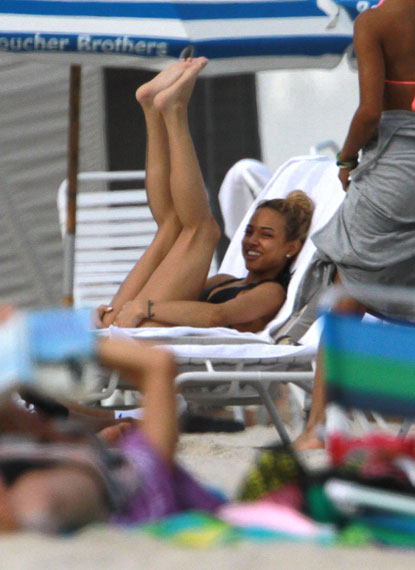 We spoke to a friend of Karrueche who said that tweet was “ABSOLUTELY” directed at Rihanna.

Wow Kae, we kinda sorta feel you on this. But if RIHANNA ain’t sh*t what does that make YOU . . . Cause we all know that you’ve been BREAKING YOUR NECK to get with CHRIS!!! 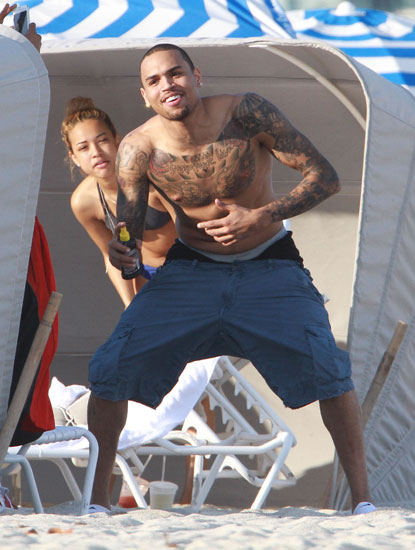 A friend of mine who worked in family court for a while said that often the person in the relationship that was abused would show up at some point to support the abuser… But that just translates to further manipulation and control.