This Is How Judge Judy Balls And She’s Moving UP!

Everyone loves Judge Judy, everyone except my ex, but I digress, a new report estimates Her Honor is raking in a staggering $100,000 a day or more mostly from TV revenue. 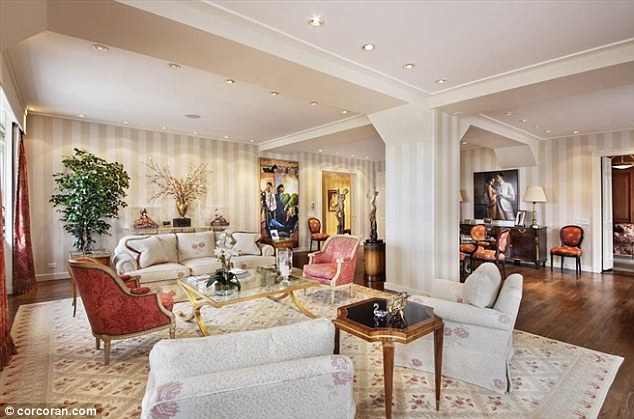 Judy just listed this fly three bedroom New York apartment for $9 million. Her and her husband purchased the property three years ago for a cool $6.75 million. 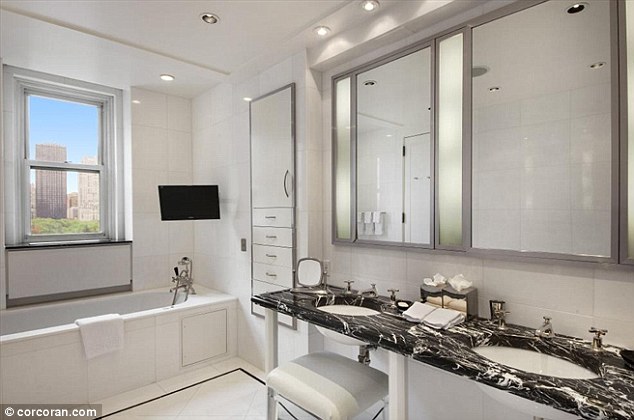 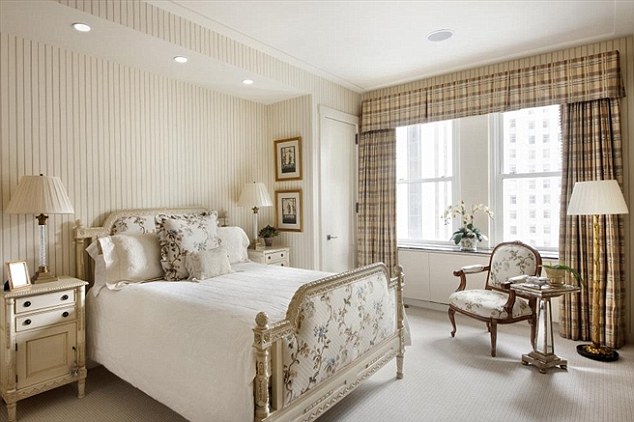 I think it’s safe to assume the couple is ‘movin on up,’ and not just to the Eastside, because they already live on the Eastside, but literally “up,” maybe this time purchasing a penthouse? 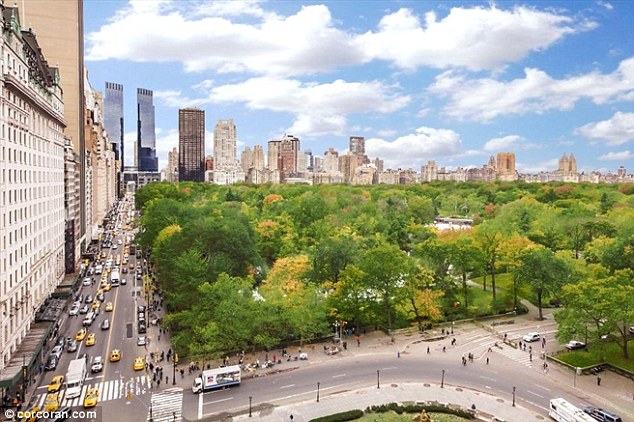 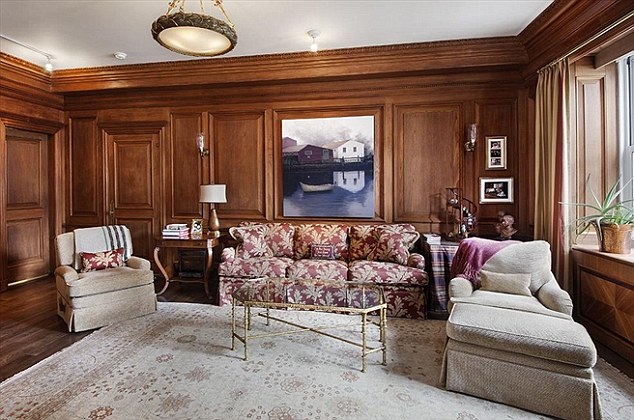 Something to consider if you’re pricing apartments in this part of New York city, the maintenance alone will run a approximately $17,000 per month. 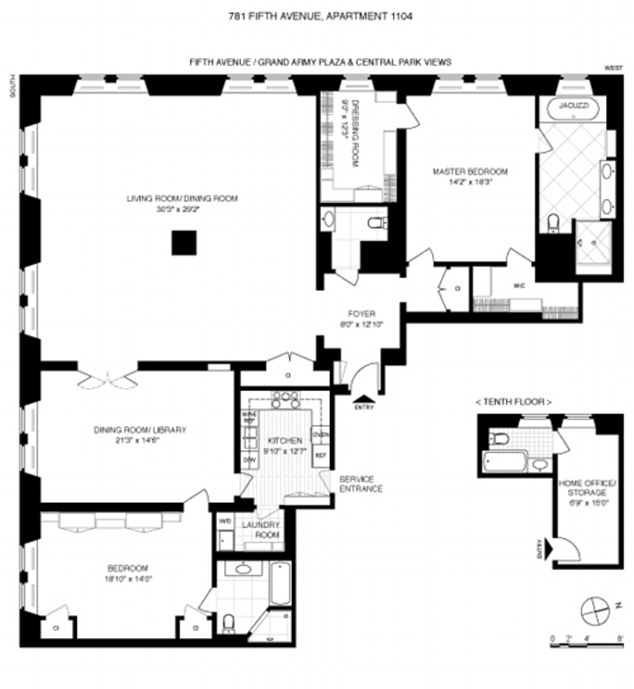 But before you change for mind for something more modest, Judy’s 3,000 square feet apartment features three bedrooms, a kitchen, two bathrooms, a jacuzzi, and plenty of storage space for all those legal documents.