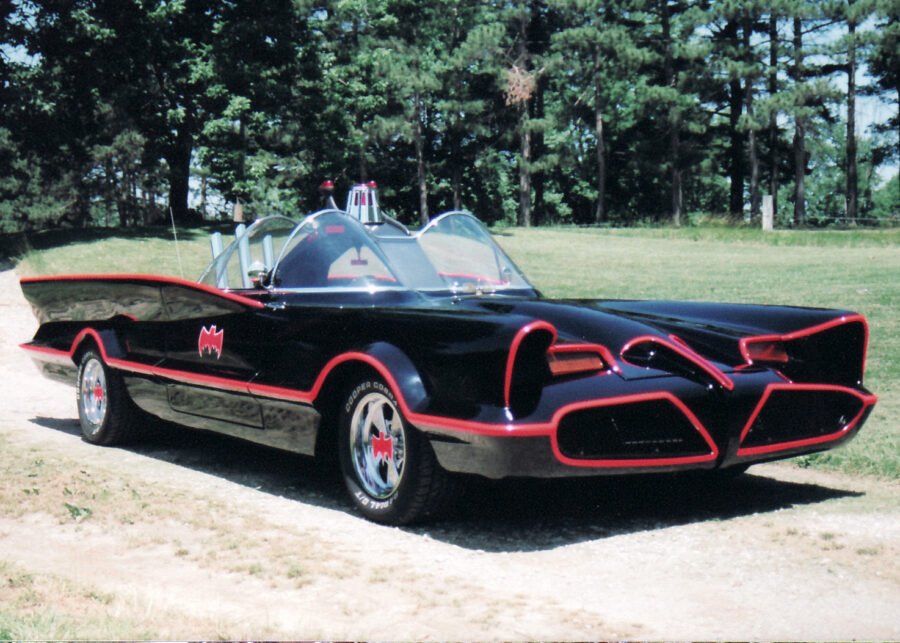 The auction winner’s name is Rick Champagne. He said he’s been waiting to buy the bat car for 20 years.

Barris has been the original owner since he created the vehicle for the very first Batman TV series. 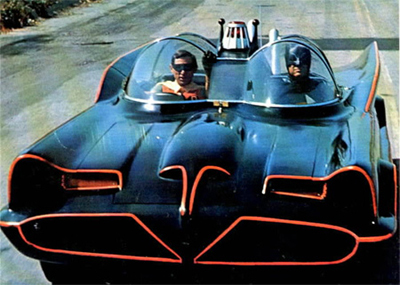 George Barris predicted the car would go between 4 and 5 million, he was right.

The Batmobile was based on the frame of a Ford Futura. 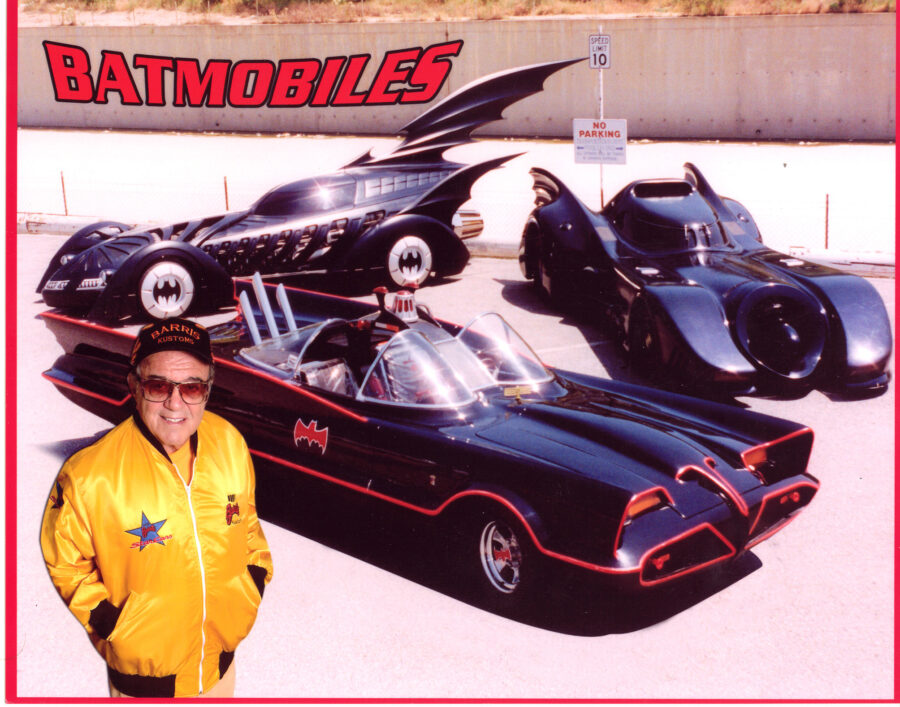