Charlie Sheen’s 28-year-old daughter, Cassondra Estevez, is on her way to making Charlie a grandfather… 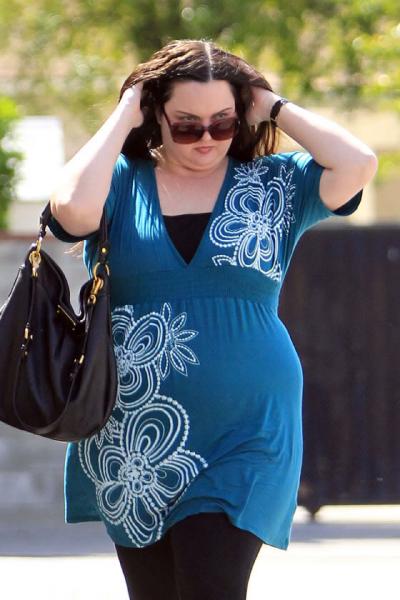 E! The Anger Management star spilled the beans that he’s going to be a grandfather, revealing that his 28-year-old daughter, Cassandra Estevez, is pregnant.

“Grandfather,” replied the smiling star, who also candidly admitted that while “it’s fabulous,” being a grandpa is also “not a title I’m ready to adopt.”

For your enjoyment, I think, here are some more pictures of the blushing pregnant bride. 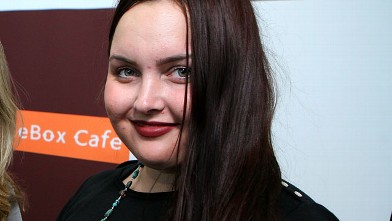 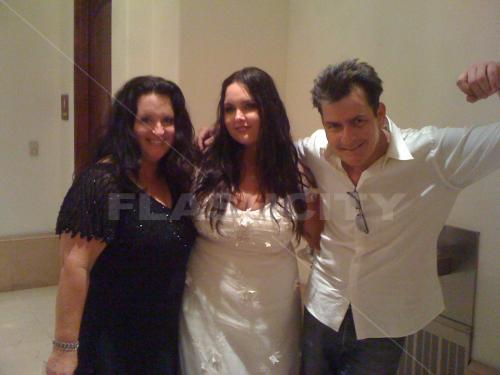 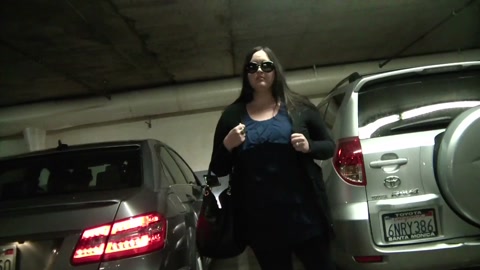