Sad news coming out of Arkansas as Mindy McCready’s live-in boyfriend and baby daddy has been found dead. 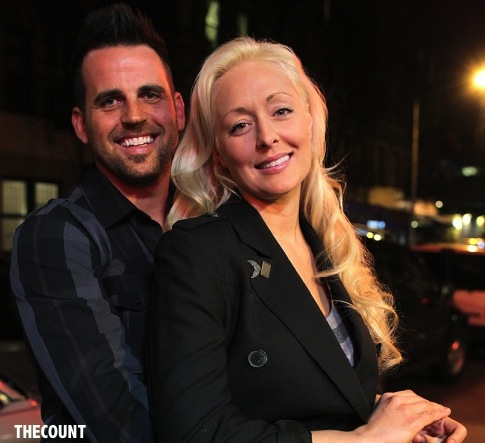 Mindy McCready’s live-in boyfriend and the father of her infant son has been found dead in Arkansas.

The troubled country singer described music producer and songwriter David Wilson, 34, as her ‘soul mate’ and ‘life partner’ as she announced his death on Sunday.

McCready, 37, made national headlines in December 2011 when she took her son Zander, now 7, from her mother in Florida and fled to Wilson’s home in Heber Springs, Arkansas.

She was found hiding his closet clutching the child after a nationwide manhunt. Zander was taken from his mother’s McCready’s arms and placed in foster care.

McCready’s mother and step-father had legal custody of him at the time, following McCready’s lengthy and public battle with drug addiction. source dailymail.co.uk