California On Edge As Second Woman Set On Fire

As we reported here on the TheCount.com, a Los Angeles homeless woman was set on fire while she slept on a public bus bench and now it has happened again, this time in San Francisco. 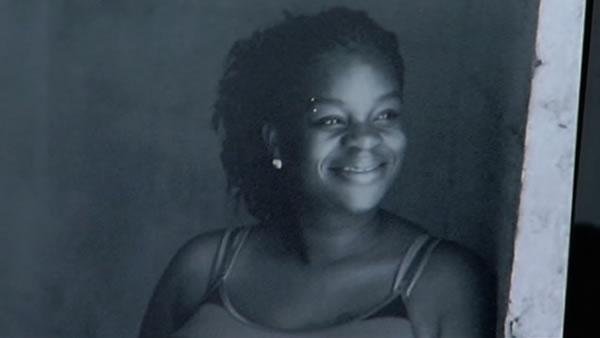 San Fran cops say a woman is hospitalized with life-threatening injuries after someone poured flammable fluid on her and set her a blaze.

Cops responded to a call in the Bayview District of a woman screaming and when they arrived they found the victim still smoldering and suffering from severe burns.

A smoldering sweater in the middle of the street — that’s what 25-year-old Starr Lamare was wearing when her family says Lamare’s boyfriend, 22-year-old Dexter Oliver, doused her with gasoline and then lit her on fire.

The young woman is approximately 20 years old and was transported to an area hospital burn center. Her name has not been released.

Cops have no leads in the case…

About two dozen horrified neighbors curiously watched from their residences as police investigated the crime that took place in broad daylight on Sunday afternoon.