Something tells me things are going to be uncomfortable around the Paul family dinner table for a while… Rand Paul‘s son arrested at a North Carolina airport. If my calculations are correct that would make this kid the grandson of Ron Paul… 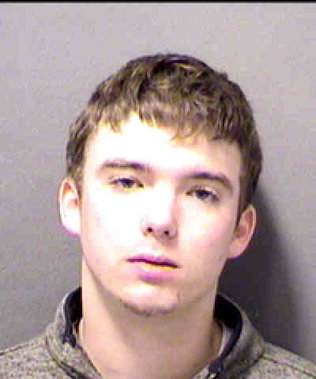 William Hilton Paul arrived in Charlotte, N.C., on a U.S. Airways flight from Lexington, Ky., where his father is a U.S. senator.

According to Lt. Blake Hollar with the Charlotte-Mecklenburg Police Department, Paul was intoxicated when he arrived at the airport and said “he was possibly served alcohol on the flight.”

See there? I thought tonight was going to be boring and all of a sudden we have a great politician’s son behaving badly story!