KE$HA TWEETS: ‘I Was Forced To Sing DIE YOUNG’ 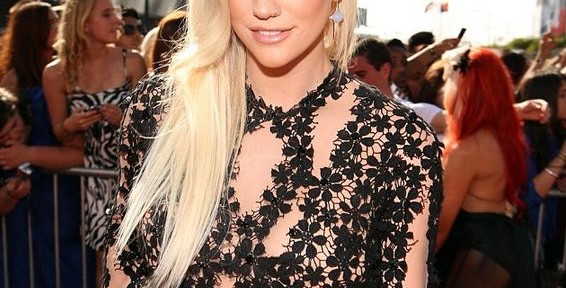 Oh crazy Ke$ha! In the wake of the shootings at a Newtown Connecticut school, Ke$ha apologized for recording her song “Die Young” by saying she was FORCED to sing the words! 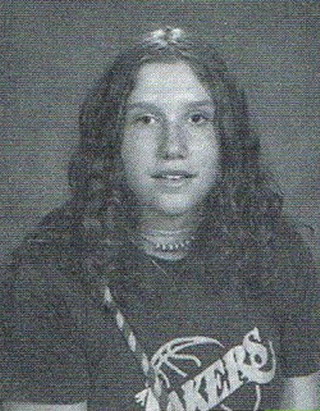 NYPost: Ke$ha apologized for the controversy surrounding her song “Die Young” in the wake of the Sandy Hook tragedy, but she then blamed others for the lyrics of the song.

She tweeted on Tuesday, “I had my very own issue with ‘die young’ for this reason. I did NOT want to sing those lyrics and I was FORCED TO.” However, that tweet has now been removed from her account.

Ke$ha’s label RCA had no comment about the tweet, or the recording artist being “FORCED” to write the song.

“I definitely make sure that every word rings true to me because I would never want to misrepresent myself to millions of people around the world,” she told 96.5 WPLJ in New York in November, according to TMZ. “I wrote and rewrote and rewrote that song ten times.”

“She realized that what she wrote on Twitter was not right, but she feels she is being attacked over something she didn’t do.”

The song – which includes the lyrics, “Let’s make the most of the night like we’re gonna die young” – was pulled by several radio stations after Friday’s tragic events.

A source tells HollywoodLife that Ke$ha is attempting to do “damage control” and “she doesn’t give a [bleep] with controversy, but the song not being on the radio or being played is affecting her pocketbook.”