Rihanna Threatens To MURDER Chris Brown ‘I’ll Finish Him Off’

Chris Brown has made it his life mission to get Rihanna back in his life after brutally beating on her in a lovers quarrel. But now that it looks like he may be succeeding in doing so, he must be thinking, “Do I really want this whack job back in my life?”

Rihanna speaking to Star Magazine said on taking Chris back, “if he ever hurts me again, I’ll finish him off,” Wow this sounds like a great start to rekindling your relationship! “his life won’t be worth living if he breaks my heart again.” Added freaky Riri. 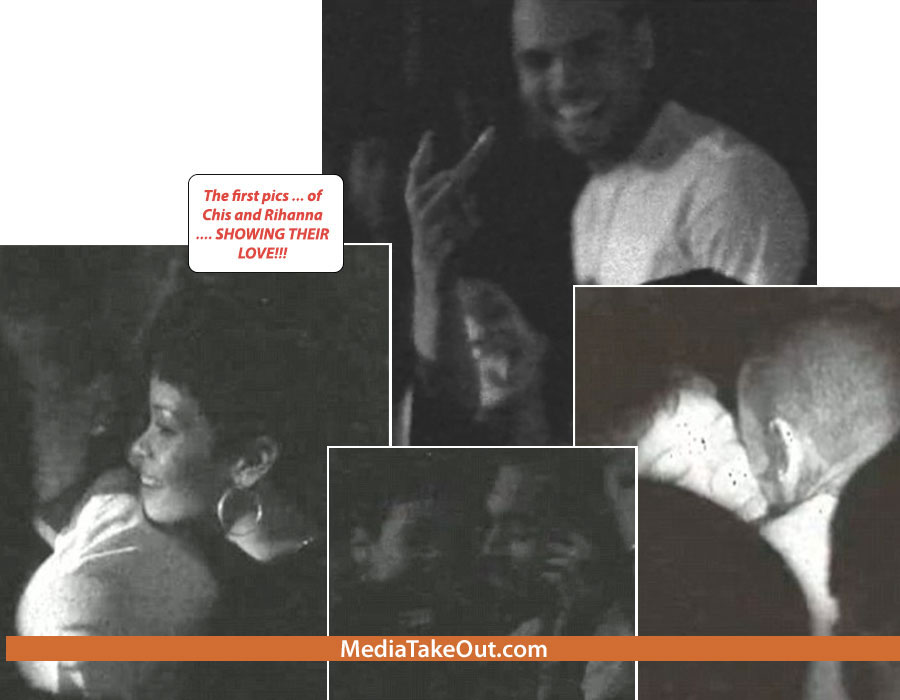 RiRi, 24, has told Chris, 23, that she’ll “finish him off” if he leaves her. “She says she’s been through so much pain to get Chris back that his life won’t be worth living if he breaks her heart again,” the source reveals. . .

RiRi’s death threat gambit appears to be working. “Chris has told others that he wants to marry her and be with her forever . . . It’s pretty scary – but instead of FREAKING Chris out, it seems to turn him on.”