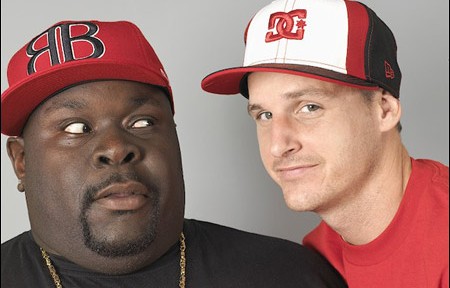 The dude who owns Twitter handle “@rob” may only have about 1,400 Twitter followers but that’s enough for him to have said pasadena to selling the moniker for $25,000, a vacation and a Rolex — to MTV personality, Rob Dyrdek. 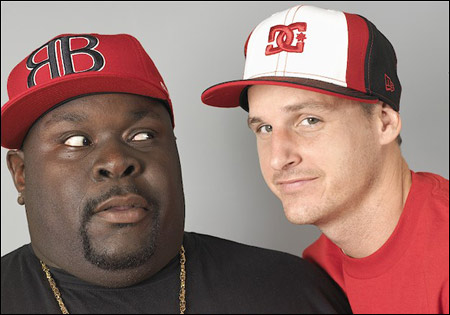 Dyrdek wants so badly to acquire the Twitter name @rob (his current name is a stinker @robdyrdek) that he desperately tweeted the guy who currently owns it, offering up some sweet incentives to sell —

“@rob Do you have any interest in selling your twitter name?”

“You need a vacation? Maybe a nice watch?”

But the dude must be living large And living in his own world (while enjoying a little bit of sudden attention) because he just batted back a counter-offer — in the SIX FIGURES, stating:

“It wouldn’t be worth my time to rebuild all of my profiles that are linked to my twitter handle.”

So is this @Rob dude “legendary” or “lame-ndary” for not selling his Twitter name to the other Rob?