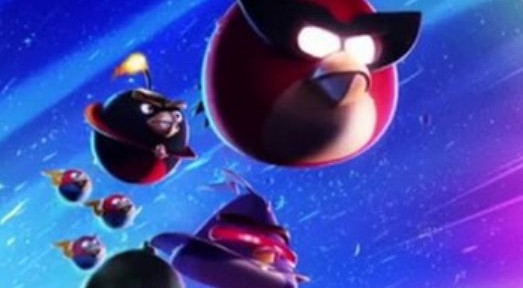 Say goodbye to your friends being coherent, as Rovio, the creators of phone game “Angry Birds”, just launched the release of “Angry Birds Space” today in Seattle, Washington. 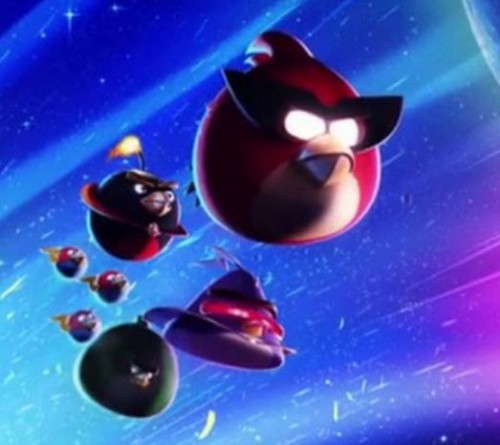 The geniuses at Rovio, decided to literally ‘launch’ this new Angry Birds game, by tying a slingshot to the Space Needle, to launch Bird dolls from.

But who cares all that much about the physical reality of Angry Bird dolls flying from a slingshot, when you could be downloading the new game and playing it right now!? 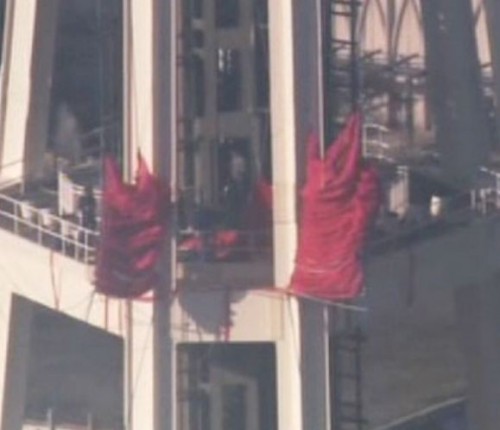 Just wanted to say, it was nice knowing you, maybe I’ll see you again in a week or so.