‘F*#K you I’m not fat’, is what British superstar Robbie Williams is telling the media. 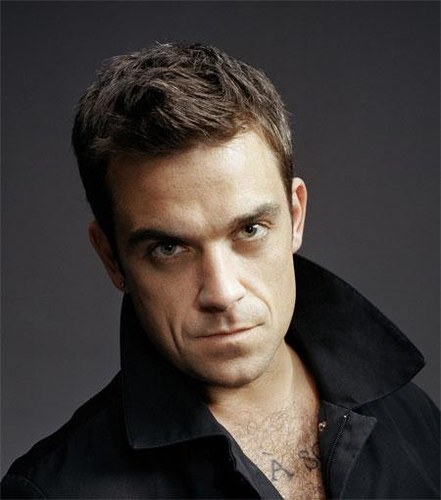 A few bad pictures were just taken of Williams out in public, showing him looking larger than usual, but his shirt was just ‘poofy’- and he’s not.

Williams, 38,  took his body to his blog, and just wanted to let everyone know that in the midst of his middle fingers, he’s quite opposite of fat- he’s ripped.