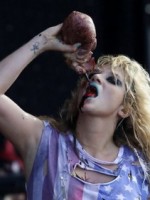 Some say that Lady Gaga has occultism written all over her, and that her messages in her music and videos have subliminal evil undertones! There are reviews (Google: “Lady Gaga occult”) that claim she has sold her soul to the devil to be famous. Reviews say that she shows her love for the dark side through subliminal messages in her music videos and through the lyrics in her songs. Could this be true?

Some say that Ke$ha is like a Gaga knock-off, but she is a no-talent pop star who pollutes pre-teen brains with mind numbing audio and visuals… That Gaga actually has some talent, but Ke$ha is like a filler when Lady Gaga is on break, and she fills in to keep the masses hypnotized when Gaga can’t. Ke$ha is like a ‘substitute’.

These viewpoints are from many stories I’ve read on the Internet, including public comments from around the world. You can judge if these girls are good or not by doing your own research.

Here, I have comparison pictures of Ke$ha and Gaga. Ke$ha was not pulling these symbols like Gaga until recently. I’m guessing from the information that I’ve gathered; she is becoming desperate for the same recognition and fame that Gaga has, so she is now signaling that she will ‘sell out’ and sell her soul by including these elements that Gaga does in her videos. I mean, Gaga sold her soul right? So if Ke$ha follows in Gaga’s footsteps, then she’ll soon reach the same alter too… right? 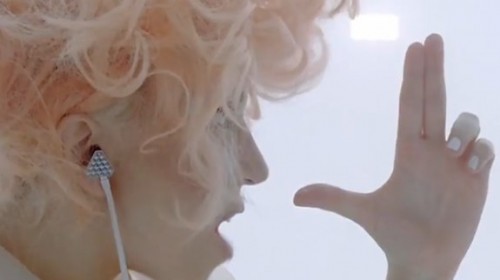 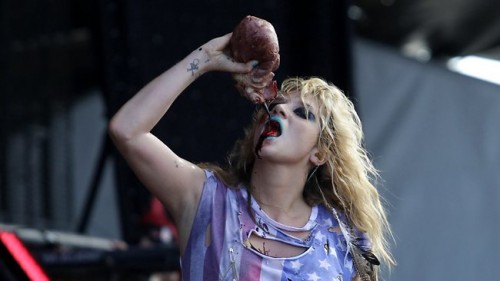 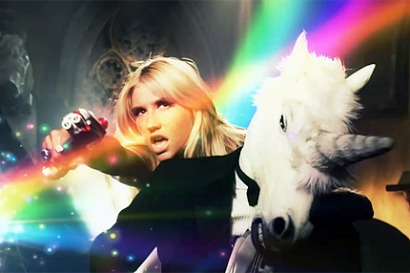 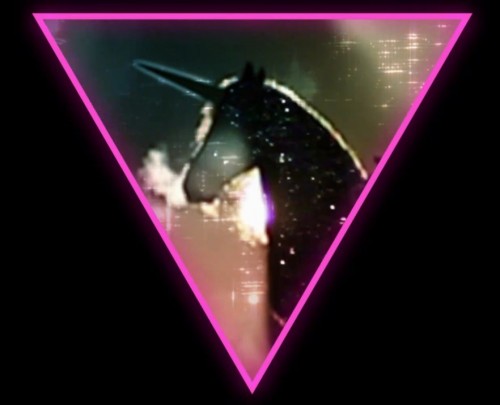