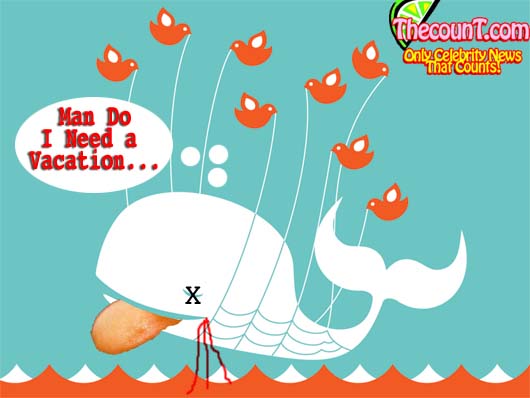 Twitter is a big deal. We all know people love to Twitter but how much does Twitter love it’s users? Is Twitter so big that there is nothing they can do to stop the dreaded whale of over capacity from rearing its ugly blowhole?

Google is bigger than the Beatles, and somehow they manage the load. Facebook, which takes in and handles many more requests than Twitter seems to manage an excellent uptime. So what’s up with Twitter?

Maybe it’s a simple case of economics. Twitter has not really fully monetized its site yet, so maybe they simply do not have the funds to invest in an infrastructure theat can deal with the zillions of daily Tweets. On the other hand, maybe the Twitter system is flawed, much in the way MySpace.com was and still is flawed.

When Michael Jackson passed away, he single handedly broke google.com, CNN.com and many other websites simply because the internet, as a whole, did not know how to deal with all the folks trying to get information on Jackson. Maybe, just maybe, the Twitter whale swims in too small an ocean, known as the Internet, and until we build a better internet, whales like Twitter will keep getting stuck in that net.