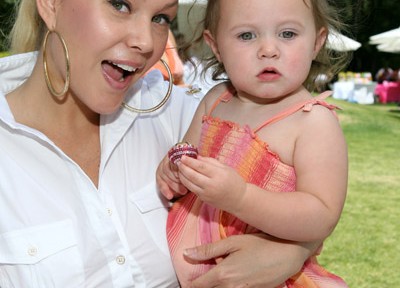 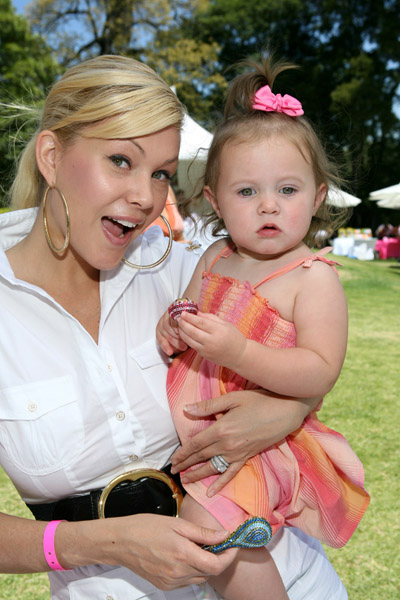 She’s taking to the blog and telling it like it is. I believe her …do you?

“I really thought the days of my personal relationship being played in the public eye were over. just so there is no confusion or “source” to attack my character, I am saying my side.

Travis and I were very much together in September when the horrific crashed happened, not only did I fly to Georgia I stayed by his side the entire stay and also for the bus ride home to LA, I think any human being with a heart and for the love of any good friend , never mind father of their children and lover would do the same, After arriving in LA and getting settled in the new hospital, I came across numerous romantic emails with MANY other woman, some famous , some I personally knew, all heart breaking. and the woman involved you know who you are and should be ashamed of yourself. I also came across emails where employees of my ex were writing comments on gossip networks like TMZ and Perez Hilton, attacking me as a woman and a mother. I Think those were more painful then the infidelities. As anyone can imagine, I was devastated, this is when I stopped going to the LA hospital, I knew and made sure even after what I learned he had a strong support system in place with friends and family, and I made it clear to them why I would be dismissing myself, at that point with the new information revealed to me I considered myself SINGLE and thou In my heart hoped we would remain friends and good parents had no intentions of getting back together. It was a painful time that no one unless they had lived it has the right to judge. Any actions I may or may have not done after this time, mean nothing.

I have been attacked by my Ex and his friends in the press for years at this point, my ability as a mother ( which to me is the cruelest thing you can do to any mother) my character and my integrity. I have never verbally bashed him as a father. I didn’t even bash him after the infamous blogs years ago, I have never went on different social networks and made campaigns of hate and slander, In fact MANY times I have had to bite my tongue and try to be the bigger person. I have tried to always put the lives and thoughts and feelings of my children first. I am by no means an angel, and I have made many mistakes, but a woman can only turn her cheek so many times.

“No Comment” just wasn’t sufficent this time when people continue to lie and distort the truth. the sad part is, the truth really isn’t that juicy or news worthy, it’s sad and I wish it had been left behind closed doors. I am a human being and the bashing has taken it’s toll.

hope your all happy.
s.”