Mitchell raped Smart repeatedly over the next nine months while her family continued to search for her. She was recognized on the street and finally rescued in Sandy, Utah on March 12, 2003. END_OF_DOCUMENT_TOKEN_TO_BE_REPLACED One of Vetrano’s neighbors told NBC New York about his shock at the killing. “I feel bad for the parents. She went jogging inside the trail and she never returned home. END_OF_DOCUMENT_TOKEN_TO_BE_REPLACED Las Vegas Metro PD says officers showed up at his home Wednesday afternoon with a search warrant in connection with a sexual assault case. END_OF_DOCUMENT_TOKEN_TO_BE_REPLACED

Matthew Overmyer, co-owner of O Face Bar, made infamous on Spike TV’s “Bar Rescue,” has been arrested after being accused of sexual assault on an unidentified adult woman.

Overmyer, 35, was taken into custody on suspicion of second-degree sexual abuse and assault with intent to commit sexual abuse by the Pottawattamie County Sheriff’s Office Thursday evening. The alleged abuse took place at a home in the 2300 block of Old Lincoln Highway in Crescent. END_OF_DOCUMENT_TOKEN_TO_BE_REPLACED According to the LAPD — an investigation began last month — the victim told cops Fernandez lured her into a car, promised to introduce her to celebs and give her an appearance on his non-existent MTV show. END_OF_DOCUMENT_TOKEN_TO_BE_REPLACED Four-time All-Star Joaquin Andujar has died. He was 62. “We are deeply saddened by the loss of one of the best pitchers in Cardinals history,” Cardinals Chairman Bill DeWitt Jr. said. END_OF_DOCUMENT_TOKEN_TO_BE_REPLACED 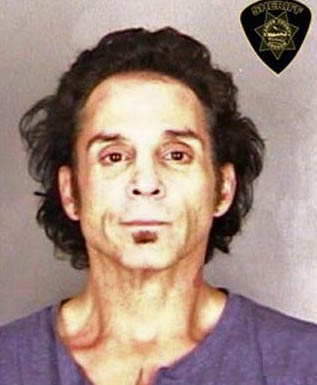 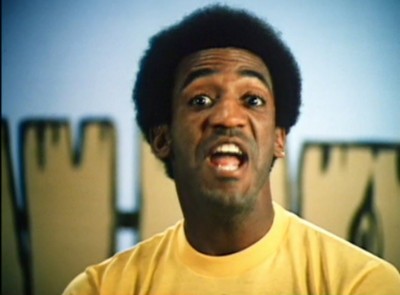