Another Female High School Teacher Arrested For Relations With Student 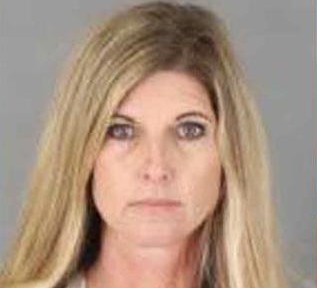 The relationship began with after-hours texting and escalated to a sexual relationship involving intercourse and oral sex, according to a press release issued by police. Fosgett resigned from her job Wednesday, shortly after the news was brought to the attention of school administrators by other students. h/t abc7

Fosgett turned herself in to the Murrieta Police Department Friday, where she was arrested and charged with one count of unlawful sexual intercourse with a minor under 18 and two counts of oral copulation with a minor.