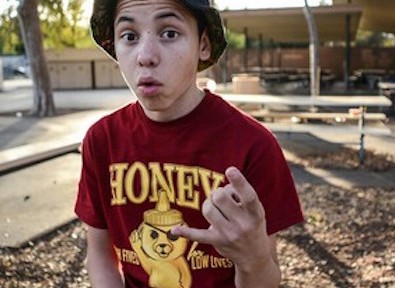 According to the LAPD — an investigation began last month — the victim told cops Fernandez lured her into a car, promised to introduce her to celebs and give her an appearance on his non-existent MTV show. Fernandez and Barajas were arrested during a sting by detectives just a few days later who pretended to be the 12-year-old girl and arranged a meeting through text messages at an abandoned house for sex. Dadd later turned himself in. Cops are still looking for more possible victims. Cops were alerted shortly after and LAPD officers arrested Fernandez and 2 adults — his manager Jose Barajas and another skater, 27-year-old Keelan Dadd. We’re told all 3 were booked for sexual exploitation of a 12-year-old. h/t tmz