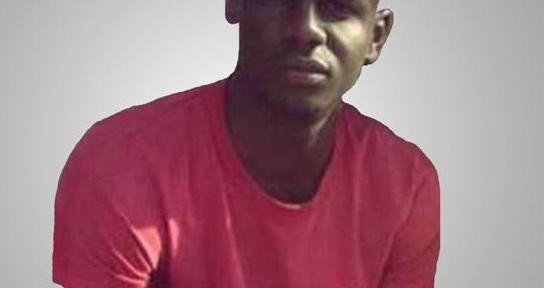 On Tuesday afternoon, jurors sent the judge a note saying they were deadlocked. He told them to keep working. Porter is charged with manslaughter, assault, reckless endangerment and misconduct in office. Prosecutors say Porter is partly responsible for failing to buckle Gray into a seatbelt and for not calling an ambulance when Gray indicated he was in distress. h/t abc7

Porter told jurors that he didn’t think Gray was injured and that it was the van driver’s responsibility to fasten Gray’s seat belt.