Elizabeth Smart: My Captor Made Me Reenact Pornography 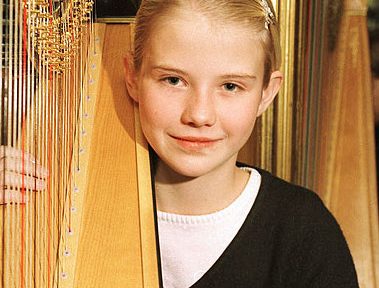 Mitchell raped Smart repeatedly over the next nine months while her family continued to search for her. She was recognized on the street and finally rescued in Sandy, Utah on March 12, 2003.

Smart has become an active child sexual abuse prevention advocate since her kidnapping. She publicly talks about her childhood abductor and the events from her time there.

She is now speaking openly about the role pornography played in her rape and how it added fuel to the fire, in what she’s calling “the longest nine months of my life.” The video she’s speaking in was produced by Fight the New Drug, an anti-porn, non-profit group. One of the most powerful points she makes in the video is when she said “I witnessed first-hand how damaging it can be.” Of course she was speaking about pornography.

“My captor was really excited and really kind of amped up about something, and he said, ‘Oh, you know, I have something and I’m going to show it to you, and you have to look at it,” Smart said. Mitchell then pulled out magazines full of hard-core pornography, she said. “It just led to him raping me more, more than he already did; which was a lot,” she said.

Fight the New Drug, the organization raising awareness on this issue details how pornography changes the brain, is addictive, escalates and affects your behavior.

In the case of Elizabeth Smart, pornography was her worst enemy next to her kidnappers.