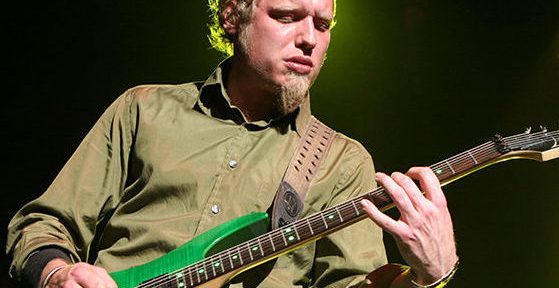 “We go up to our room, we got adjoining rooms and — he was always looking after me as his dad — so my key didn’t work and he went and came back in just a few minutes and got me a new key. He opened the door for me and he said ‘just make sure you open the adjoining room in case you need anything.’ He was always looking out for me,” Roberts said. Roberts says detectives woke him up Saturday to tell him Matt had passed away. “I was wakened at 8:50 this morning by some detectives beating on my door. It’s always scary as a parent, they were in suits and that’s when they told me. They asked me if Matt Roberts was your son, I said yes, and they said ‘we have bad news to tell you, Matt deceased last night,'” Roberts said. West Bend police received a call Saturday that a man was “either asleep or passed out in the hallway of his hotel,” a statement from the department says. h/t cnn

He was later declared dead. The department has not determined the cause of death and an autopsy is scheduled. In 2013, 3 Doors Down bassist, Todd Harrell, was charged with vehicular homicide in Nashville.