Police in Charleston, South Carolina, are working an “active shooter situation,” according to a spokesman for the Charleston Police Department.

Police are asking people to avoid the area around Virginia’s on King, the restaurant believed to be the scene of the shooting. An owner of a nearby boutique said the police activity is focused around Virginia’s on King, a restaurant in the heart of downtown. A group of gunmen pulled up to a restaurant in the tourist section of Mexico’s Pacific resort town of Puerto Vallarta early Monday and kidnapped a group of people, the attorney general of the state of Jalisco END_OF_DOCUMENT_TOKEN_TO_BE_REPLACED

Pro-surfer, Anastasia Ashley, is claiming an upscale Newport Beach restaurant discriminated against her for wearing jeans short-shorts to lunch.

Ashley posted a photo to Instagram showing off the offending shorts after she says she was discriminated against by Gulfstream restaurant over the garment being too revealing. She wrote in her post: “My shorts aren’t too short and I think as a woman I can choose the shorts I want to wear and I don’t need a restaurant to dress me and tell me what is appropriate or not.” END_OF_DOCUMENT_TOKEN_TO_BE_REPLACED

A pair of Arkansas Waffle House restaurant employees have been given pink slips after they were caught on video performing hair weaves in the kitchen.

The now fired workers used pots and pans as well as kitchen utensils in the disgusting process. Customers say they were tipped off after subsequently finding pieces of wayward hair in their meals. Antonio Robinson said that his friend found hair in his food when they dined last week at a Waffle House in Forrest City, Arkansas, WREG reported. ‘He was just coughing. Cough. Cough. Making noises like that,’ Robinson told WREG. ‘I looked up at him [and] he went to pulling out strings of hair out his mouth.’ Robinson said they then watched two employees ‘doing hair’ in the restaurant’s kitchen. ‘She dipped her hair down in the pot and when it came back up she was drying it off with one of the towels,’ Robinson told WREG. ‘I see people do that in their houses and things like that but for a restaurant, I don’t know,’ said Robinson. h/t dailymail The video shows one Waffle House employee submerging her hair into a pot of boiling hot water on the stove before another employee helps to dry it with a towel.

State health officials say an outbreak of Salmonella cases may be associated with eating at Chipotle restaurants in Minnesota.

A total of 45 cases of Salmonella have been reported since Sept. 2.  Many simply endure the illness and do not seek health care or get tested. Officials say they believe the number affected could be much higher.

Of the 34 people who have been interviewed to date, 32 ate or likely ate at 17 different Chipotle restaurant locations in Minnesota. END_OF_DOCUMENT_TOKEN_TO_BE_REPLACED

The namesake and founder of Burt’s Bees, Burt Shavitz has died the company headquartered in North Carolina, confirmed.

Shavitz died Sunday at the age of 80. 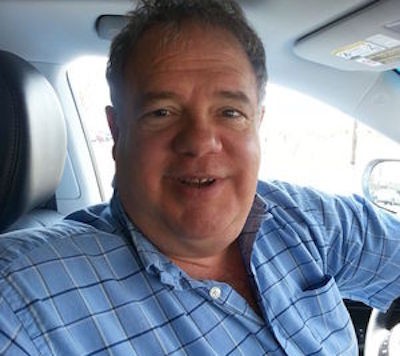 A Minnesota family has filed a lawsuit against a cafe after their son consumed the blue plate special flapjacks and died.

The Johnson family claims they were told by the restaurant, Bemidji’s Minnesota Nice Cafe, that the pancakes were dairy-free. Their son had a severe dairy allergy, and died shortly after a meal. 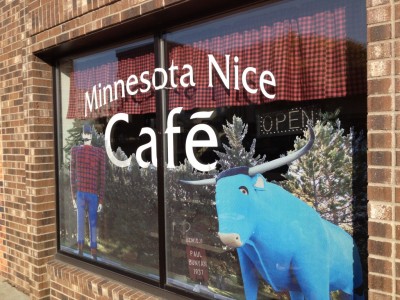 “He could light up a room,” his mother, Cindy Johnson, said. END_OF_DOCUMENT_TOKEN_TO_BE_REPLACED 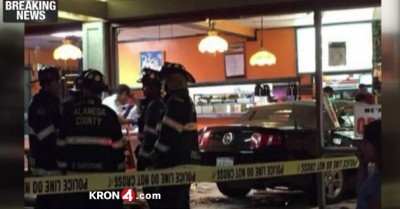 A dark colored Ford Mustang plowed through the restaurant’s glass windows facing the parking lot and came to a stop inside. END_OF_DOCUMENT_TOKEN_TO_BE_REPLACED