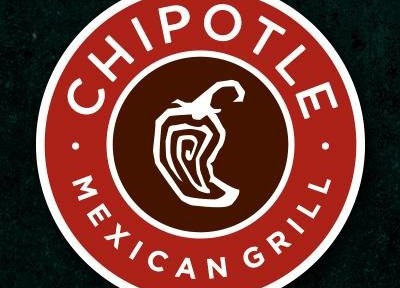 Spokesman Jonathan Modie says people have reported symptoms of infection in Clackamas and Washington counties in Oregon, and Clark, King, Skagit and Cowlitz counties in Washington. A spokesman with Chipotle Mexican Grill Inc. said Saturday the company was notified that people became sick after eating at six restaurants. Chris Arnold said Chipotle immediately closed all of its restaurants in the area “out of an abundance of caution even though the vast majority of these restaurants have no reported problems.” h/t q13fox

Chipotle is working with health officials to isolate the issue. A date to reopen has not yet been determined.