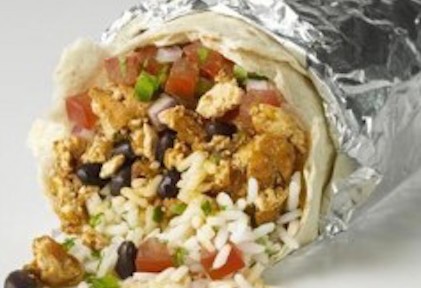 State health officials say an outbreak of Salmonella cases may be associated with eating at Chipotle restaurants in Minnesota.

A total of 45 cases of Salmonella have been reported since Sept. 2.  Many simply endure the illness and do not seek health care or get tested. Officials say they believe the number affected could be much higher.

Of the 34 people who have been interviewed to date, 32 ate or likely ate at 17 different Chipotle restaurant locations in Minnesota. Most of the locations are in the Twin Cities metro area, with one in St. Cloud and one in Rochester. Their meal dates range from Aug. 16 to Aug. 26, and they became ill between Aug. 20 and Aug. 29. The cases range in age from 15 to 67 years, 56 percent are male. Five cases have been hospitalized; all are recovering. h/t fox9

Officials are working on identifying a specific food item source of the outbreak.