Lisa Mason Lee’s journey in a day on her way to on-camera tests at WISH-TV/MyINDY-TV studios, plus, the voyage to the Indiana State Fair where Lisa shoots a commercial for the Fair. 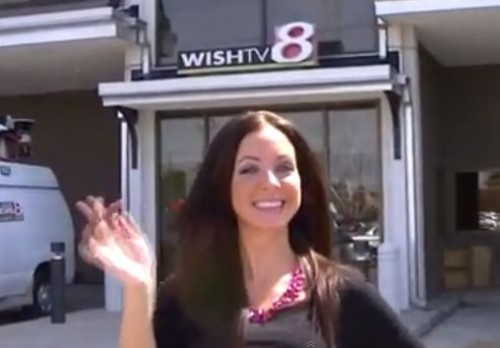 END_OF_DOCUMENT_TOKEN_TO_BE_REPLACED

I was involved in this little shooty poo at the Indiana State Fair today, and I wanted to share the photos with you. 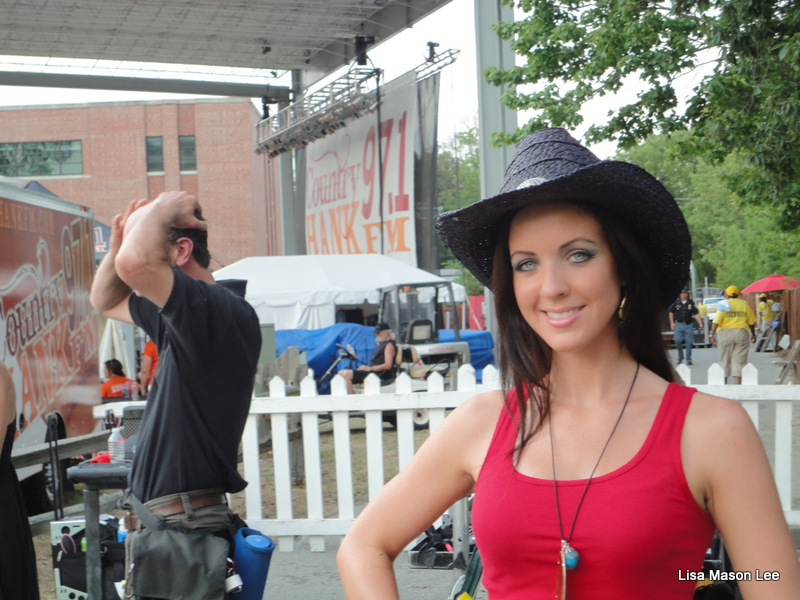 The commercial shoot was with Road Pictures, for the Indiana State Fair, and it was Directed by my friend Joel Umbaugh, who I actually did my very first film project with.
END_OF_DOCUMENT_TOKEN_TO_BE_REPLACED 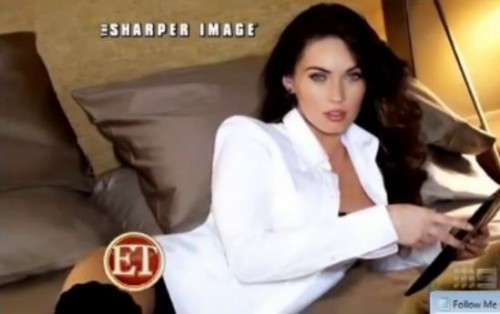 Jones was told not to ask any personal questions about Fox aka the pregnancy rumors. Jones hints at the baby question anyway, as Fox folds, and her publicist tries to end the interview. END_OF_DOCUMENT_TOKEN_TO_BE_REPLACED

Looks like actress Olivia Wilde got the old ‘I wanna be blonde now’ hair up her arse, and took the plunge very seriously. 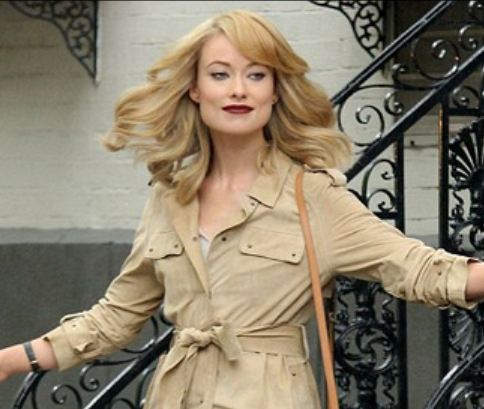 Wilde, 28, is recognized most by her now former long brownish-brunette hair. She is the face for Revlon makeup, and in these pictures, she was shooting a commercial and stills for the company in New York City. END_OF_DOCUMENT_TOKEN_TO_BE_REPLACED

Fellow YouTube Partners Jack Conte and Nataly Dawn of band Pomplamoose, have just broken onto television in a big way! These two started off on YouTube as a boy and girl duet cover band, recording themselves singing and playing a few instruments, and then airing the videos on their YouTube channel. Within the last year, Pomplamoose has become a huge hit with the YouTube community, gaining millions of views for their quirky cover songs, and now they’ve just been recognized by the car brand Hyundai, and they have been chosen to be the stars of the new Hyundai Elantra commercial!

2012 Elantra Hyundai RAP Holiday Commercial [Rollin’ w/ the homies] By Request! Fog and Smog drop a beat about the 2012 Elantra during Hyundai Holidays

In this holiday themed commercial, Pomplamoose performs a duet cover of “Jingle Bells” in their garage, promoting the Hyundai Elantra car. I love that even though they got a mainstream break, they are still keeping it YouTube style!

END_OF_DOCUMENT_TOKEN_TO_BE_REPLACED 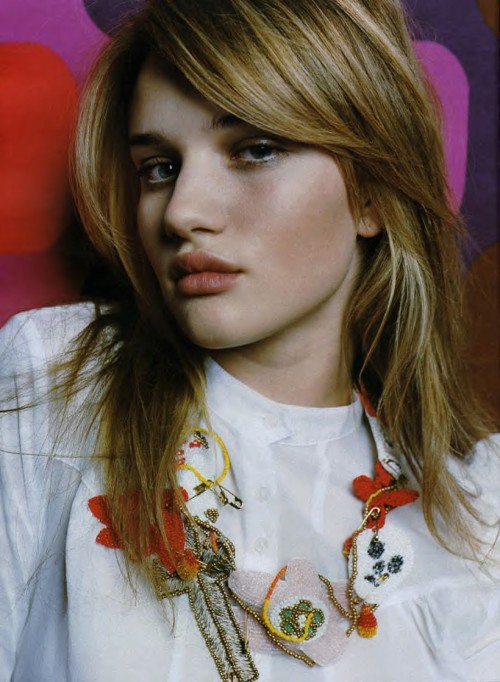 I am sorry but this girl is not what we wanted! The fans at least wanted a girl that looks like Megan Fox. Rosie is not an actress, she’s only a model. Plus, Rosie’s lips are a little ‘too much’. I think some plump lips are cool but it’s gone too far people! This is not your T3 girl! Re-think plz!

Michael! The fans are disappointed :( I know you like her because you filmed her when you directed the Victoria’s Secret commercial, but she may only be good for SILENT FILMS! I have to stick up for the fans here…but I hope it works out for you anyway.

On the bright side, I can see Megan smiling and saying to herself, “Phew! No competition here haha!” 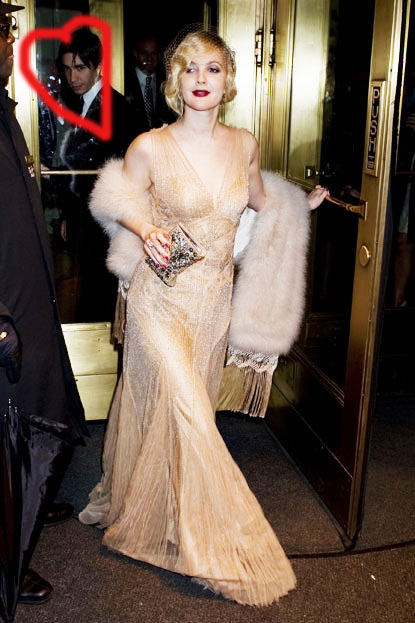 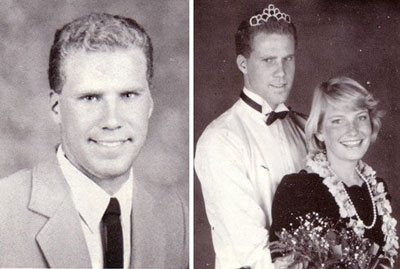