The news just in, these two celebrities have had a child together

With new technology, we can now see what the fetus will look like in 15 years. 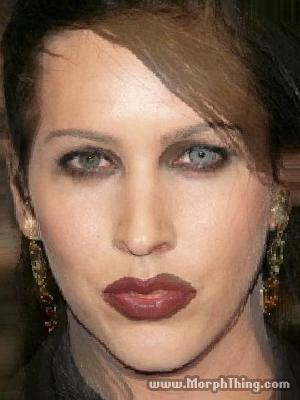 Not too bad…not too bad.  She has a slight Alexis Arquette thing going on.

Ahh..those were the good ol days. Too bad he beat her up, did too many drugs, drank too much and caused her a lot of grief…I wonder what their kids would look like!!!! Let’s do a mash up!! 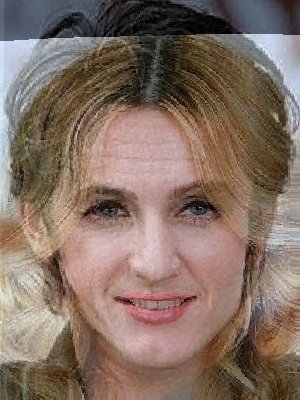 I really want to know from everyone what they think of this girl from 90210. Is she hot or not? I see some photos of her where I’m surprised she’s even on TV….then I see another one where she’s gorgeous. She is VERY confusing.

According to the LA Times:

Demaris Meyer, the woman who was riding in the car actor Morgan Freeman crashed last year, tells the press that the actor had been drinking a lot that night, according to TMZ.

But she’s not his mistress. Although she might have been on her way to filling that position.

At a news conference Wednesday, Meyer told reporters that when she met him that night at dinner, she saw that “throughout the course of dinner and afterward drinks were consumed by Freeman.”

She later met up with him at a friend’s home, where he “had at least one more drink.” So of course, why not hop in the car with a clearly inebriated celebrity?

She says it was only after being offered a place to stay — at his home, or rather, the guest house — that she got in the car with him. Oh yeah, we’ve all heard that old saw.

But then, darn it, Morgan lost control of the car and crashed around 11:30 p.m.

What intrigues me about this story is the photo of the wreck.

Is that a Delorean? I think Morgan Freeman was trying to go back to 1985 when he married his wife Myrna and say “Don’t do it you fool…you drone…be single and a drunk. Also, don’t hesitate on that Shawshank script…that was a good move”.

For those who haven’t watched this show I’ll give you the rundown..

They picked 36. They split them into 3 groups of 12. Each week they go through a set and then vote ONLY 3 in the following week.

Danny Gokey was the big hit out of the box. His wife died a month ago. Check him out on youtube, and he is now officially in the top 12. 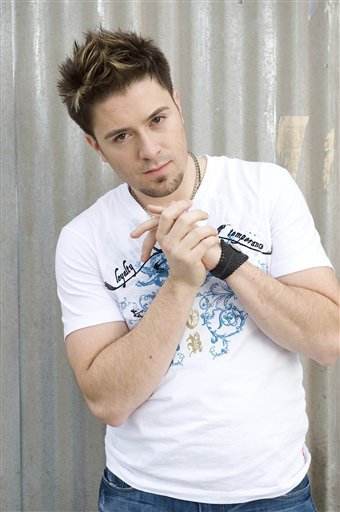 Adam Lambert is a top finisher….. I find him a little too theatrical but a lot of people like him. 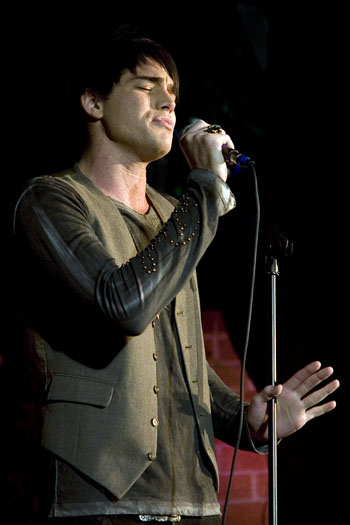 After last week’s round, this girl is making waves as the top 3 rounding this group out. You know it always changes, but so far these are the top. 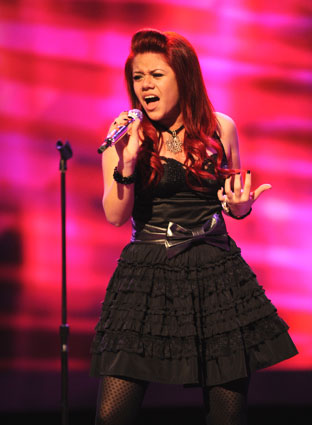 America voted Wednesday night, and two things became clear: Voters were not nearly as charmed by “American Idol” wannabes Nick “Norman/Normund Gentle” Mitchell and Megan Joy Corkrey as we were.

But 25 million of them voted, and they did like up-from-nowhere 16-year-old firecracker Allison Iraheta, who was the first contestant to be swept into the “Idol” top 12 on Thursday night’s results show. She was followed by surprise pick Kris Allen and self-styled Broadway rocker Adam Lambert.

I have to say…whenever I want to compare someone with extreme raw talent…check out Carrie Underwood’s original audition. I think it’s flawless and it’s hilarious because all three judges are awe struck.

Reported by the Sun:

Days after his whirlwind Oscars-and-Disney tour of Los Angeles, ten-year-old ‘Slumdog Millionaire’ actor Azharuddin Mohammed was physically disciplined in the presence of onlookers in the Dharavi slum in Bandra, Mumbai today. The child actor was slapped and kicked by his father for refusing to speak to the press a day after his lengthy return flight from the United States.

I think someone forgot that these were kids… experiencing something quite unique and tiring. Staying up late with Jay-Z has it’s price.   In about 5 more minutes he will be living with Angellina Jolie .

I dont think I need to write much for this….I stared at it for 10 minutes already. There is just something about the pose and the fact they probably just caught a breath. Yikes! Aye Carumba!

Jerry is ready to put his feet back into the shallow end of television and this time, reality television.

He feels that after enough marriage under his belt, he has the sword of power to be master of the universe and crush Dr. Phil’s skull in. Marriage–and especially his marriage- is apparently a big hoot!

The comedian’s project is tentatively called “The Marriage Ref” and features celebrities, comedians and athletes who will judge couples in the midst of marital disputes while recommending various strategies to resolve their problems.

Seinfeld is partnering with “The Oprah Winfrey Show” veteran Ellen Rakieten on the project, which reunites the comedian with the network that aired his hit sitcom “Seinfeld” for nine years.

The only issue I see with this show is finding the really stable married people to be judges. Who the HELL are they going to get for this? Oh wait, they are going to do it the old fashioned way and have whacked people judging other whacked people. I’ll sit back and see how this pans out.

If you are open to suggestions let’s have the following people judge the couples:

Rihanna’s father is saying the following about the reconciliation:

“I love my daughter with whatever road she takes. I’m behind her win or lose. I will be supportive. If that’s the road she wants to choose, I’m behind her. I hope to see her soon. I talked to her after her birthday, and she told me she’s OK.” 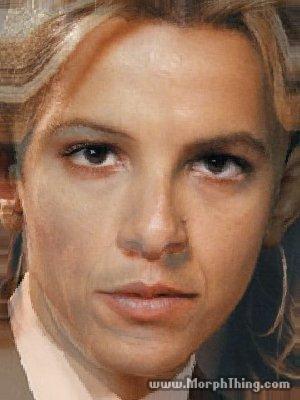