CLARK COUNTY, NV. (THECOUNT) — Ryan Fellows, one of the stars of TV reality series, “Street Outlaws: Fastest in America,” has been identified as the victim in a Sunday Las Vegas, Nevada fatal vehicle crash.

Fellows was killed in a vehicle crash Sunday during filming for the popular Discovery show.

According to reports, Fellows was operating a Nissan 240z when it was involved in a crash that occurred just outside Las Vegas early Sunday morning.

Fellows was racing another driver, when for unknown reasons, his Nissan lost control and wrecked.

A spokesperson for Discovery told TMZ the following:

“The Street Outlaws family is heartbroken by the accident that led to the tragic death of Ryan Fellows. We extend our deepest sympathy to Ryan’s loved ones as they process this sudden and devastating loss.”

A GoFundMe was created for Ryan’s family:

“Ryan was an avid car enthusiast and was a road ‘warrior’ in many ways that extended to loves of basketball, cars and business in sales/advertising. He was admired for tenacity and a relentless drive to overcome the challenges before him.” 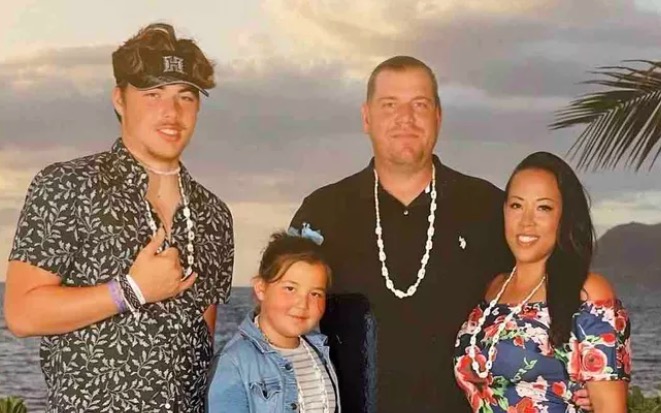 Ryan leaves behind his wife, Liz, and his two kids, Josiah and Olivia.